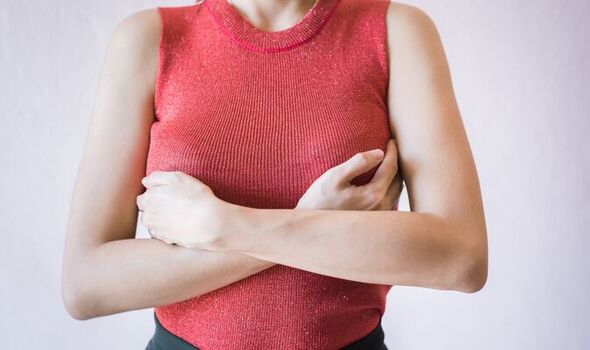 Simply forgetting emerged as a key reason for 35 percent, while others blamed it on a lack of confidence (17 percent) and a fear of what they might find (13 percent).

It also found 22 percent of women aged 50 and over are too busy to put their breast health first.

Dr Zoe Williams, GP and broadcaster, and UK and Ireland ambassador for the campaign said: “I want women to feel empowered to talk about breast health – it should be part of your self-care routine and there should be no shame as breasts are simply just part of our bodies.

“However, I understand that there are barriers to self-checking among many communities and that we need to be speaking directly to these groups so that everybody feels confident to regularly self-check.

“The research showed that of those women who do check their breasts, nearly a third (30 percent) are unaware of the signs and symptoms to look out for.

“It’s not just lumps, there are other signs, such as irritation or dimpling of the skin on the breast or flaky skin in the nipple area.

“If you notice any unusual changes, it’s important to contact your GP as soon as possible.” 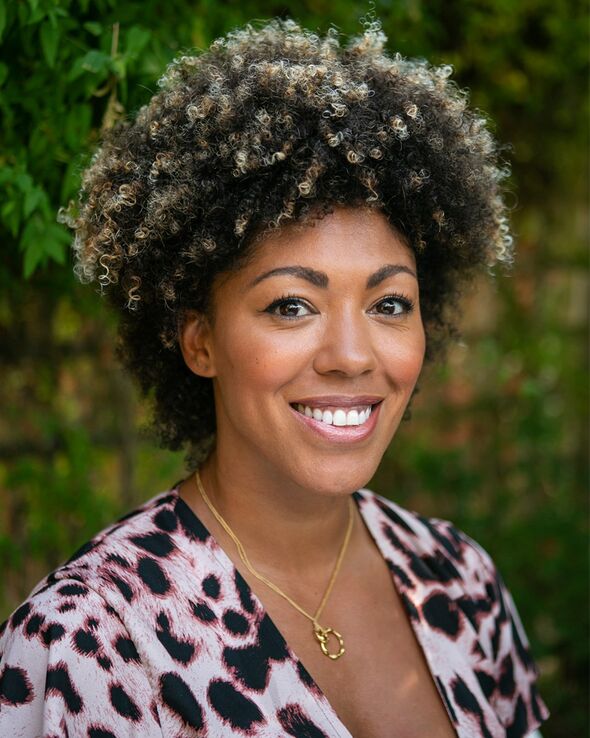 To better understand the barriers these women face, a series of focus groups were conducted, whereby the insight and corresponding research suggests South Asian women aren’t regularly checking themselves for fear their community or family would judge them if they found out.

The focus groups and research also indicate black women don’t self-check due to a lack of education from older female relatives, as well as not feeling comfortable touching their breasts.

It would appear there are also many misconceptions around who is at risk of breast cancer.

The focus groups and research also imply women under the age of 40 don’t regularly self-check because they don’t think breast cancer affects them right now – and are under the impression you can only get breast cancer in your 50s.

Or they assume they are too ‘flat-chested’ to be affected.

The study also found 12 percent South Asian and black women who have never checked themselves for signs of breast cancer haven’t done so because they feel there is a stigma within their community around acknowledging or speaking of the subject.

While 10 percent of these same respondents are too embarrassed to self-check.

Leanne Pero, founder of Black Women Rising and UK and Ireland Ambassador for The Estée Lauder Companies’ Breast Cancer Campaign, said: “There is a lot of fear among black women around breast cancer and we wrongly believe that it doesn’t affect us.

“The data clearly shows that we are not feeling represented in awareness campaigns and that needs to change. 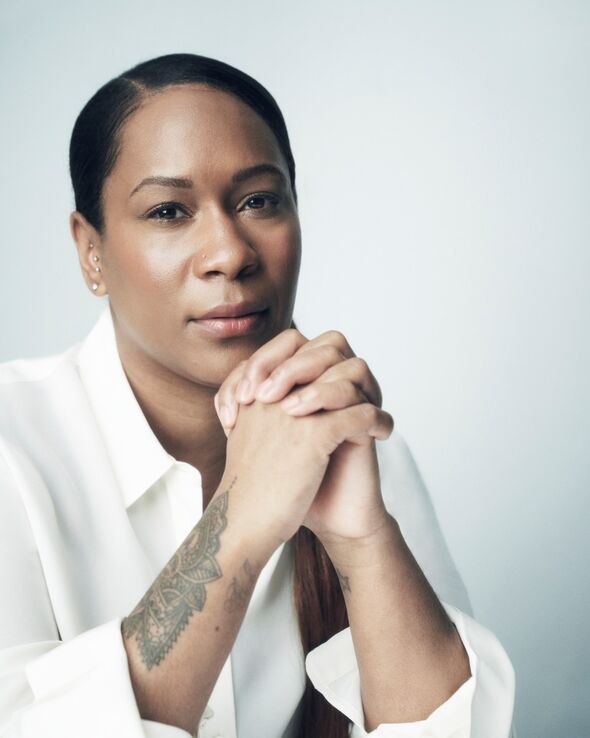 “I want to encourage all women, regardless of their age and ethnicity to prioritise their breast health and act if they suspect something isn’t right.

“I am living proof that you can survive breast cancer if you act early.”

The study also found representation is a key factor as to why women think breast cancer won’t affect them, with 27 percent saying they never see anyone who looks like them in awareness campaigns.

The research, conducted via OnePoll, also found 27 percent of women think men should be clued up and know the different signs of breast cancer so they can help spot it.

And 30 percent said teaching young adults about the importance of self-checking should be compulsory within schools and universities.

Sue Fox, President of The ELC UK and Ireland, said: “Our research shows there are still communities that feel under-represented and are not engaged in breast cancer campaigns, so it is more important than ever to increase the visibility of these under-represented groups.

“Our four new UK and Ireland Ambassadors will speak directly to these groups and empower everybody in their communities to self-check regularly.”

ELC UK and Ireland’s Breast Cancer Campaign has partnered with Breast Cancer Now to create a self-check leaflet that illustrates the signs and symptoms to look out for when checking your breasts, which is available to download from https://www.elcompanies.co.uk/bcc.