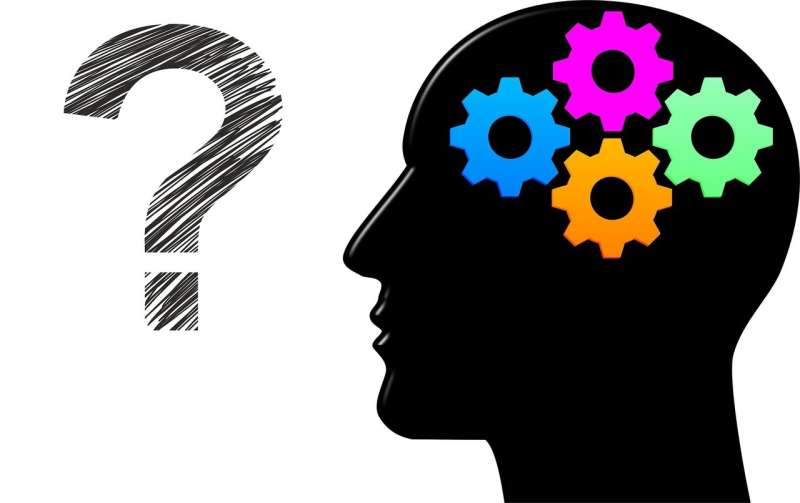 The brain is wired for learning. With each experience, our neurons branch out to make new connections, laying down the circuitry of our long-term memories. Scientists call this trait plasticity, referring to an ability to adapt and change with experience.

For plasticity to happen, our neurons’ synapses, or connection points, must constantly remodel and adapt, too. The mechanics underlying neurons’ synaptic plasticity have become clearer, thanks to new research from the lab of Scripps Research neuroscientist Sathya Puthanveettil, Ph.D.

Scientists have learned that synaptic plasticity requires a complex relay from the neuron’s cell body to its dendrite arms and its synapse junctions. Like a 24-hour port and highway network, an internal transportation system of microtubule roads and robot-like couriers shuttle the cell’s vital cargo to its farthest reaches. The transported cargo allows ribosome organelles to assemble, read various RNA instructions, and build new proteins as needed in the dendrites.

In a study published July 13 in Cell Reports, Puthanveettil’s team reports that among the transport network’s courier molecules are two members of the Kinesin family, KIF5C and KIF3A. If KIF5C is knocked out, the team found, the neurons’ ability to branch out dendrites and form input-receiving spines suffers. A gain of function to Kif5C improves these traits.

The study’s first author, Supriya Swarnkar, Ph.D., a research associate in the Puthanveettil lab, says discerning the details of these processes points to possible causes of neurological disorders, and offers new directions for treatment. Kifs play an important role, she says.

“The ability to form memories depends on the proper functioning of the neuron’s long-distance transport system from cell body to synapse,” Swarnkar says. “And many studies have reported links between mutations in Kifs and neurological disorders, including intellectual disability, autism and ALS.”

Structurally, many of the Kinesin family proteins resemble a walking robot, something from science fiction. They have a platform for carrying cargo, and two leg-like appendages that move back and forth, in a forward walking motion, along microtubules. In fact, they are referred to as molecular machines. These remarkable walking robots move along with their cargo on their back, until they reach their synapse destination and deposit their packages.

There are 46 different kinds of these molecular machines, specialized to carry different types of cargo, Puthanveettil says. Scientists are beginning to learn which Kifs carry which cargo.

Puthanveettil’s team anticipated that KIF5C’s cargo might include various RNAs. Cousins of DNA, which encode genes and reside in the nucleus, RNAs are transcribed from DNA, take its genetic instructions out to the cell’s cytoplasm, build proteins encoded by the genes, and help regulate cell activities. Each different RNA has a different job.

By isolating complexes of KIF5C and their cargo, and then sequencing the RNA, they documented around 650 different RNAs that rely upon the KIF5C courier.

Significantly, this included an RNA that provides the code to initiate protein building, called EIF3G. If it doesn’t show up when and where needed, compounds required for synapse plasticity aren’t made. The ability to remodel the synapse with experience and to learn is impaired, Puthanveettil says.

To better understand the role of the Kifs in long-term memory storage and recall, the team carried out both loss- and gain-of-function studies both in cells and in mice, focusing on the dorsal hippocampal CA1 neurons that are involved in multiple forms of learning.

The mouse studies showed that loss of KIF5C diminishes spatial and fear-associated memory. If KIF5C is boosted in the dorsal hippocampus, on the other hand, memory is enhanced and amplified. The cells showed enhancement of synaptic transmission, arborization of dendrite arms, the neurons’ arm-like extensions, and eruption of signal-receiving mushroom spines. Mushroom spine density is correlated with memory and synaptic plasticity. 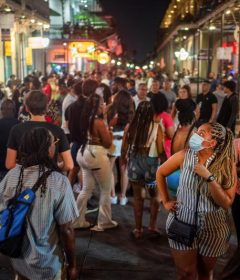 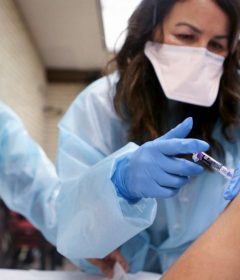