Home » Health News » Living near water can be beneficial to your mental health: How to add more blue spaces in cities

Living near water can be beneficial to your mental health: How to add more blue spaces in cities 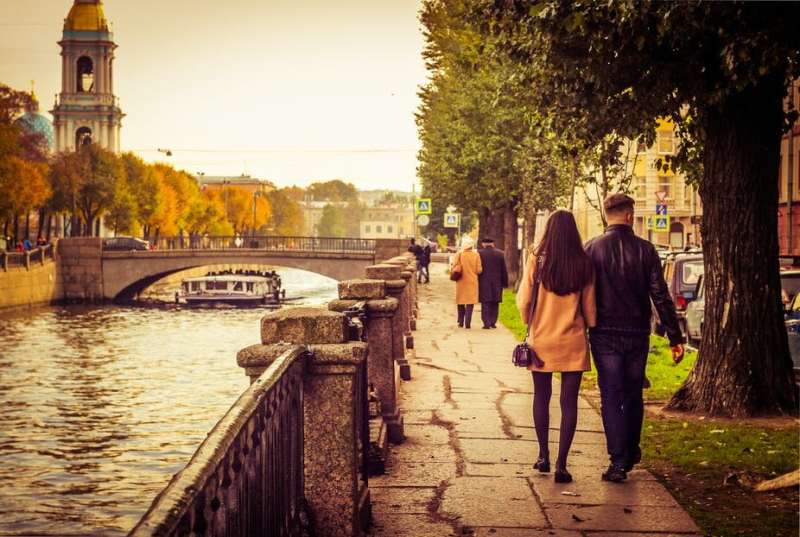 We know that people are more likely to experience mental health disorders in areas with greater population density. Overcrowding, pollution, urban violence and less social support may all be contributing factors, and this is becoming more of a challenge as more people around the world move into towns and cities.

Natural settings have long been seen as a potential solution, since many studies have shown that when people are closer to nature they are less stressed, and their mood and general mental health improve. There has been much research into using therapeutic landscapes in cities to bring the benefits of being in nature to more people.

But while plenty of studies have focused on green spaces, researchers are also beginning to look at the health benefits of living near water. So far, studies show that people living near water have a lower risk of premature death, a lower risk of obesity, and generally report better mental health and wellbeing. These blue spaces also reduce the gap between less and more affluent areas in the risk of dying prematurely.

But while being close to water enhances people’s wellbeing, no research has yet shown that it reduces the incidence of mental health disorders. Most studies have also focused on coastal towns rather than cities.

Given that even landlocked cities are built around water features like canals, rivers and lakes, our research aimed to uncover their health benefits, and how they could be repurposed to improve the mental health of people living in cities.

We conducted a systematic review and meta-analysis of all the evidence about how blue space positively impacts health. This showed that living closer to and having more blue space within your neighborhood could significantly increase your physical activity levels. Blue spaces were also shown to lower stress and anxiety, while boosting people’s mood and psychological wellbeing. Our findings align with what other studies have found.

Researchers studying the effects of blue space delivered through virtual reality have also found that people see it as restorative, fascinating, and preferable to a built-up environment. This shows how technology could be used as a way of studying how being near water affects people.

Our next area of research will be to understand how blue spaces benefit people in these ways. We also think that having more stretches of water in cities could improve the population’s health in other ways, such as reducing heat and lowering air pollution. But more research will be needed to effectively understand whether this is true. 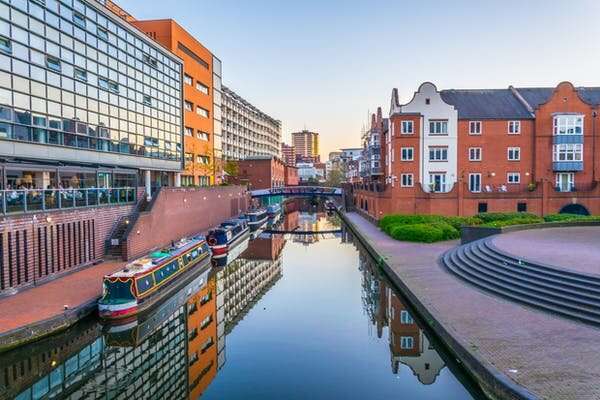 But if the early evidence points to lots of health benefits from living near water, the problem many cities encounter is finding ways to bring them to residents. During the Victorian era, canals in the UK were tremendously important to the economy. Canals allowed trade to happen and helped workers to move around. There’s still a huge network of these waterways in many UK cities, but very few of them are in use.

For example, there are more canals in Birmingham than in Venice. But access to them is often blocked by tall buildings or fences, and their potential is far from being exploited. Derelict canals can sometimes even cause environmental problems, such as plastic litter pollution, which can reduce biodiversity and harms wildlife.

Numerous projects in the last few years have sought to regenerate canal networks in the UK, though mainly with a view to improving the local economy creating valuable real estate. But even aside from the potential mental health effects, regenerating these networks can bring other benefits, such as controlling water levels, preventing floods and making cities more resilient to climate change.

With this in mind, some municipalities are starting to use canals to mitigate flood risks and to provide greener transport options, This is creating a win-win-win that combines economic, environmental and health benefits.

Efforts in Scotland to regenerate canals are a good example. Land that was previously flooded by rainwater has seen new homes and businesses built. Walking paths along the canals have also been created, allowing people to visit the canals, even while further development is underway.