The 65-year-old actress, who starred alongside and physically kept up with Arnold Schwarzenegger, revealed back in 2004 that she has bipolar disorder – a mental health condition that affects moods, which can swing from one extreme to another. In the throwback interview the star revealed that she has struggled with depression most of her life and was a compulsive eater as a child. Knowing that something was wrong it wasn’t until her adulthood that the actress found out about her condition.

For 20 years, she tried different therapies and treatments in a desperate search for answers but was only diagnosed in 1994.

After coming to terms with her bipolar and getting it under control, she decided to talk about it publicly, in a bid to help others and provide the tips that she has found work for her, including exercise and eating healthily.

“I became this sort of iconic figure of fitness and toughness and I was like, ‘Oh, no, no no, you don’t want to be like her,’” Hamilton shared when discussing her “tough cookie” image in Terminator.

“She was a woman in hell, a woman that was suffering horribly. Please don’t mistake who I am for who that character is.” 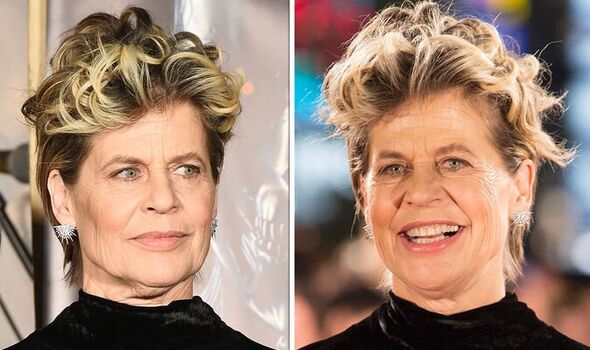 When asked about the difficulties of managing her undiagnosed bipolar during this time, Hamilton went on to say: “If I was suffering or angry with my husband over the smallest slight, he would suffer.

“And if we happened to be with his brother and sister-in-law, they would suffer. There was no capacity to remove myself from my condition and think about other people in the room and how they might not want to have to be dragged into this, so it was all about me.”

Overall the star dealt with symptoms for a whopping 20-years of symptoms, not counting her childhood before she found out what was “wrong”.

As the main characteristic of bipolar disorder is mood swings, Hamilton went on to describe her experience with both depression and mania.

Talking specifically about her periods of mania, she said: “It’s an amazingly brilliant time. You don’t need sleep. I think I existed on four hours sleep a night for four years. Sleep doesn’t seem necessary. You wake up feeling great.

“But it’s not all great feelings. A lot of the raging that I did I think was the manic part of my disorder. The capacity for fighting, war, taking everything on, taking too much on, overachieving and then raging because my system was so depleted.” 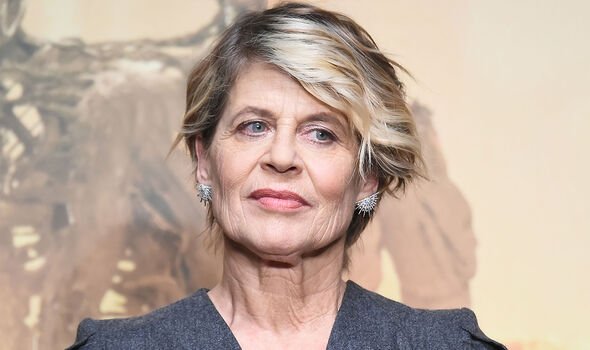 Going on to explain the lows, or moments of depression, Hamilton shared: “[It was] like falling into a manhole and not being able to climb out no matter what.”

Due to the fact that the star was unaware she was bipolar, she turned to self-medicating with drugs and alcohol. It was at this point that the star was practically locked into a doctor’s office and told she was “seriously bipolar”.

“He [the doctor] said, ‘You are so seriously bipolar. You should not leave this office without me calling your primary physician and we need to get you on medicine,’” Hamilton said.

Charity Bipolar UK, explains that around 1.3 million people in the UK have bipolar, making it a fairly common condition. However, the pattern of mood swings in bipolar disorder varies widely. For example, some people only have a couple of bipolar episodes in their lifetime and are stable in between, while others have many episodes. 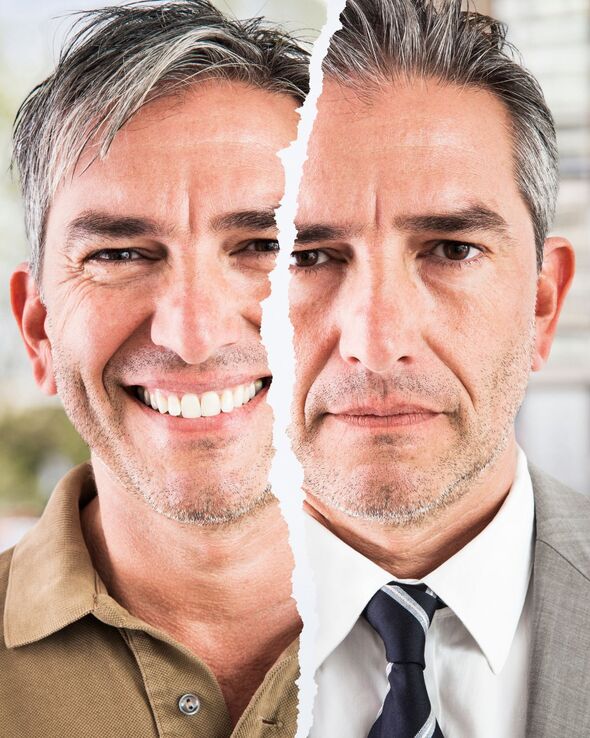 The NHS explains that treatments used for bipolar often involve medicine, psychological treatment and lifestyle changes, and Hamilton was able to enlighten others about what techniques have worked for her.

She shared: “There is a definite correlation between the mind and the body. Being physically fit doesn’t mean anything if the mind isn’t fit and being fit in the mind is not worth much if the body is suffering. I recommend a balance between the therapies that are available, the medicines that are available but not to give up on the body as a result. 40 percent of the people who are being treated for mental illness are not addressing the physical body.

“Exercise is an incredible key to feeling well. But for people with mental illness, taking care of the body is not an automatic thing. The mind is in such chaos it’s hard to come up with a plan. So to people like us, it’s more important than ever to follow a regimen.”

Giving her final piece of advice for those who may need help for bipolar or any other mental health condition the actress said: “If you recognise some of the behaviour that I talk about, those out of control responses, there are websites. Get yourself informed, there are questionnaires you can fill out and take to your physician.

“Do your work. It is so worth it to get the help and to live the quality of life that I am living today. My quality of life is more amazing than I ever could’ve imagined in those 20 years of struggling with illness. And I really believe that if it was possible for me, who lived in a dark hole for so long, it’s possible for anyone. There is hope. You can do it. Start now.”

For confidential help and support contact Samaritans on 116 123 24-hours a day. Alternatively email [email protected] or text SHOUT to 85258.