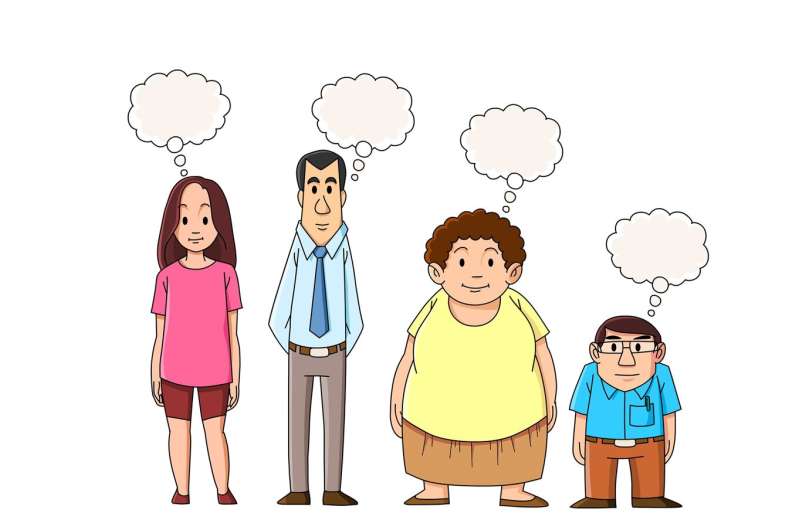 Recent studies offer a reminder that a big risk factor for Pennsylvania Democratic Senate candidate John Fetterman’s health issues is something over which he has no control: his height.

Cardiologists have known for years that taller people—such as the 6-foot-8 Fetterman, who is taller than all but a tiny fraction of adult men—are at higher risk for an irregular heart rhythm called atrial fibrillation (A-fib). That heart condition in turn raises a person’s risk of a stroke, like the one Fetterman suffered May 13.

Fetterman has said he has lingering speech and communication issues, and his health remains under scrutiny as he draws criticism from Republican opponent Mehmet Oz for not yet committing to proposed debates.

In 2020, a study from Penn Medicine researchers suggested that this link between height and A-fib is not just a coincidence—that being very tall actually may cause A-fib. The apparent reason is that taller people have larger, more elongated hearts, raising the risk of irregular function in a heart chamber called the left atrium.

And in a new study, researchers at Cedars-Sinai Medical Center found that the risk from extreme height may be especially acute for women. On average, women at any given age are at one-third lower risk of developing A-fib than men. But when the researchers controlled for height—that is, using statistical techniques to take height into account—it turned out that for a given height, women were nearly 40% more likely to develop the condition than men.

While that fact had not previously been documented, it makes sense, said senior study author Christine M. Albert, chair of cardiology at Cedars-Sinai’s Smidt Heart Institute. Take a woman who is 6 feet 1 inches tall. She is on the extreme end of height for women—well into the 99th percentile—whereas a man of that height is merely a bit on the tall side.

“If you take a tall woman who’s the same height as a tall man, that’s really tall,” she said.

The finding, published in JAMA Cardiology, suggests that height should be used to help predict who is at risk for A-fib, along with other risk factors such as smoking and alcohol use, she said.

The good news is that while being very tall increases a person’s risk of A-fib, which in turn raises the risk of stroke, people can take steps to reduce stroke risk.

One option is medications, including anticoagulant drugs that “thin” the blood, reducing the risk of an abnormal clot that can form in the heart and migrate to the brain (the definition of a stroke). A statement from Fetterman’s physician suggests that he was not taking those drugs.

Being overweight also increases the risk of A-fib, and years ago, Fetterman weighed more than 400 pounds before embarking on a weight-loss program.

But there’s nothing he could have done about his height. According to a graph in the Cedars-Sinai study, Fetterman’s risk of developing A-fib was roughly twice that of a man who is 10 inches shorter (measuring 5-foot-10).

An adult U.S. man measuring 6 feet 3½ inches is in the 99th percentile, meaning he is taller than 99% of his peers.

Fetterman is well beyond that.

People of Fetterman’s height are so unusual that they aren’t included in standard growth tables. But using a formula derived from CDC statistics, and making certain assumptions, Wang estimated (very roughly) that Fetterman could be anywhere in the 99.95th to the 99.99th percentile.