Home » Health News » It IS safe to give babies peanuts, fish and milk a early as 4 months

It IS safe to give babies peanuts, fish and milk a early as 4 months

New allergy guidelines say it IS safe to give your babies peanuts, fish and milk a early as 4 months as emerging research shows early exposure could boost immunity

Babies should be introduced to food like peanuts, fish and egg as early as four months old, US health experts say.

The new relaxed guidelines, published on Monday, are the result of a 20-year change of heart among American pediatricians when it comes to allergenic ingredients.

But 19 years later, experts say the earlier the better: more and more research suggests that earlier exposure could be just the thing to drive down the number of kids who react to foods. 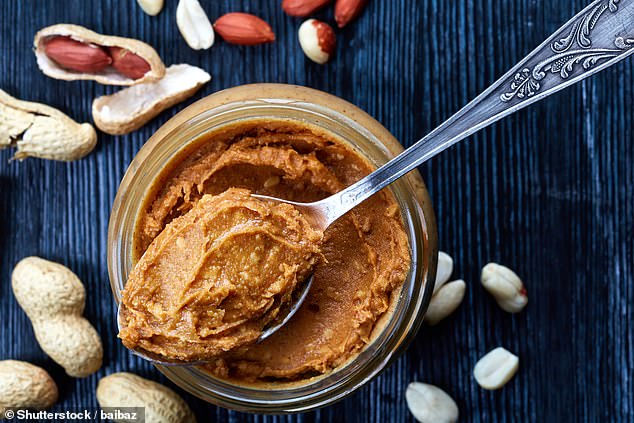 Introducing your child to ingredients that have a higher risk of reaction can be an unnerving experience for a parent – particularly as allergy rates rise in the US.

But there are another 170, more or less, reported to cause allergic reactions – and that list is growing.

For example: Americans are increasingly allergic to sesame, an ingredient that has become more common in US supermarkets and homes in recent years thanks to a rise in taste for Middle Eastern food like hummus.

So, for parents trying to mitigate their child’s risk, the conundrum has become even more confusing in recent years due to a boom in research that can be overwhelming and sometimes conflicting.

Since 2015, the American Academy of Pediatrics has endorsed ‘early introduction’ to peanuts for ‘high-risk’ children (i.e. those with a family history of allergy).

The new guidelines double down on that, saying there is no reason why any parent should delay exposure.

‘We know that some children are predisposed to allergies because of their family history,’ said Frank Greer, MD, FAAP, co-author of the clinical report.

‘It’s clear that sometimes nutrition can play a key role in preventing or minimizing allergies that can be concerning – or even deadly – for some children.’

Co-author Dr Scott Sicherer, MD, added: ‘There is no reason to delay giving your baby foods that are thought of as allergens like peanut products, eggs or fish.

‘These foods can be added to the diet early, just like foods that are not common allergens, like rice, fruits or vegetables.’ 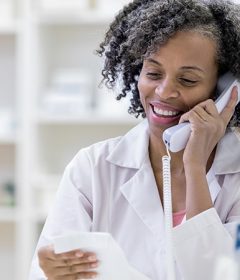