In a recent study published in the journal Nature, the researchers investigated the impact of the severe acute respiratory syndrome coronavirus 2 (SARS-CoV-2) booster vaccine on memory B cells.

Various studies have reported the waning effectiveness of the coronavirus disease 2019 (COVID-19) vaccines. However, vaccinated individuals with three doses of a messenger ribonucleic acid (mRNA) vaccine are effectively protected against COVID-19 disease severities. 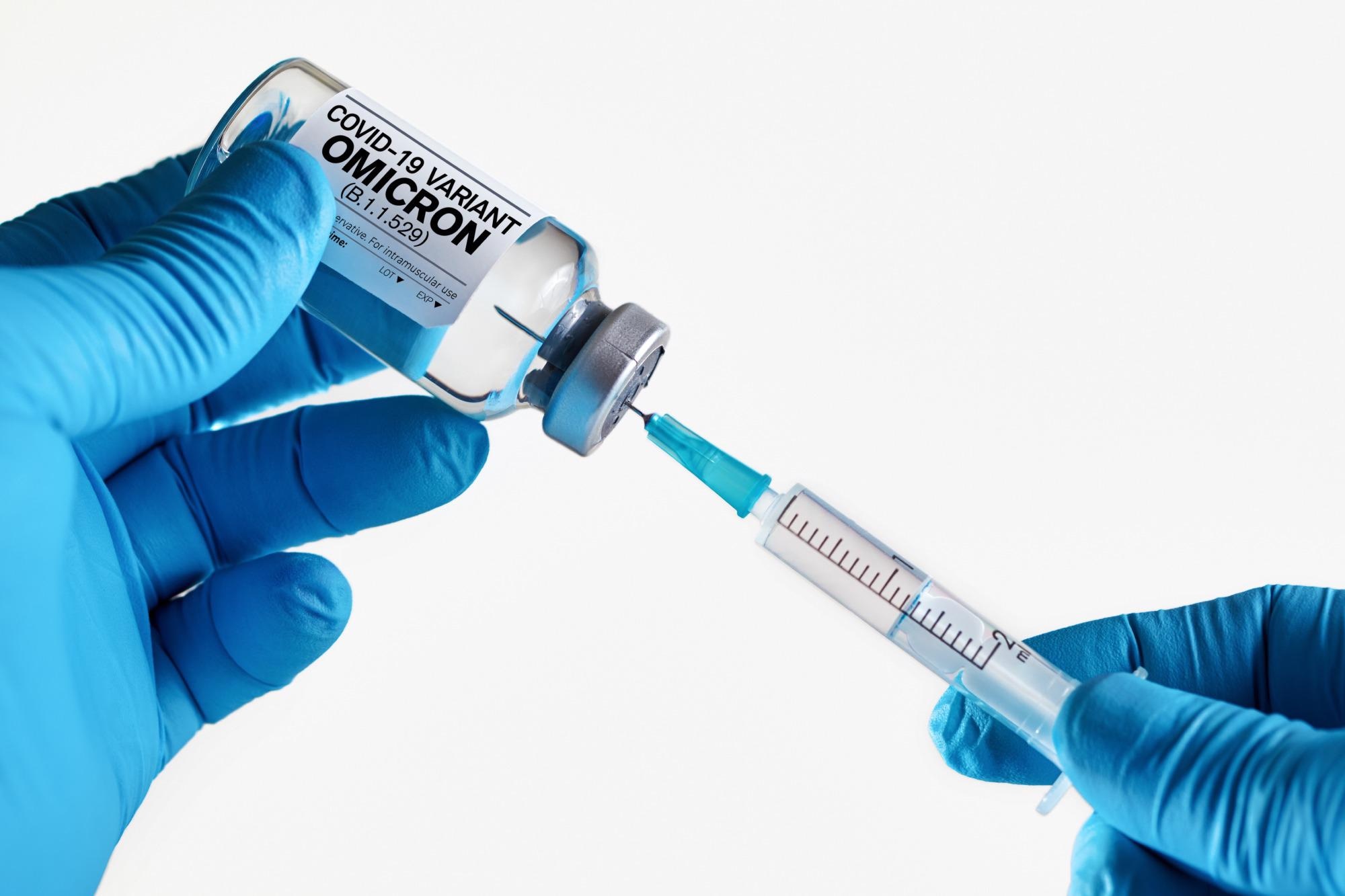 In the present study, the researchers examined the changes in the memory B cells in individuals vaccinated with three mRNA vaccine doses.

The study included healthy participants who had previously received the two-dose primary vaccination series of either the Pfizer-BioNTech (BNT162b2) or the Moderna (mRNA-1273) mRNA vaccines. Participants eligible for the study were healthy adults who reported no previous SARS-CoV-2 infection during or before the study period. The team collected participant data, including the vaccination regimen, probable side effects, comorbidities, and COVID-19 infection history.

The participants serially donated blood at the Rockefeller University Hospital in New York from 21 January 2021 and 14 December 2021. Plasma samples were collected from the participants post the third dose vaccination to examine the binding activity toward the SARS-CoV-2 nucleocapsid (N) protein. The team also obtained peripheral blood mononuclear cells (PBMCs) from the blood samples. The levels of antibodies bound to the SARS-CoV-2 Wuhan-Hu-1 receptor binding domain, immunoglobulin G (IgG), IgM, and IgA were evaluated via enzyme-linked immunosorbent assays (ELISAs).

The team also measured the extent of plasma neutralizing activity using the human immunodeficiency virus (HIV)-1 pseudotyped with the SARS-CoV-2 Wuhan-Hu-1 spike (S) protein. The effects of the third booster dose on the memory compartment were evaluated by flow cytometry experiments. Furthermore, paired antibody sequences were obtained from five individuals five months after the second dose and one month after the third dose was administered.

Moreover, the team cloned and expressed monoclonal antibodies (mAbs) that included one representative mAb from among the expanded memory cells, while at least nine were randomly selected from memory B cells that were found only once in each sampled participant. The antibodies generated after the third dose were then compared to those observed after primary vaccination and 1.3 and five months after the second vaccine dose.

The study results showed that after the decline in antibody reactivity five months post the second dose vaccination, anti-RBD IgG titers substantially improved after the booster dose of an mRNA vaccine. These titers were comparable to those observed 1.3 months post the second dose. Moreover, the IgA and IgM titers were significantly lower than the IgG titers. The levels of IgM remained unchanged throughout the study period, while the amount of IgA rose after the third dose vaccination.

Individuals vaccinated with the third mRNA dose displayed higher levels of Wuhan-Hu-1-RBD-binding memory cells than those after the second mRNA dose or in naturally infected individuals. Furthermore, the amount of memory cells generated after the third dose was not substantially higher than those found in vaccinated convalescent participants. The team also observed an increased level of memory B cells post the third vaccine dose resulting in higher IgG and lower transferrin receptor-1 (CD71) levels.

The team found no remarkable difference in the antibody binding activity based on the number of vaccinations or over time. These insignificant alterations were found for persisting clones, unique clones, and individual antibodies. Overall, a significant increase in the antibody neutralizing potency was found against the Wuhan-Hu-1 in the memory B cell expression one month after the third mRNA dose as compared to that observed 1.3 months post the second mRNA dose.

Altogether, the study findings showed that memory B cell clones expanded after the third mRNA vaccine dose, which played a critical role in enhancing protection against COVID-19 disease severity.

Bhavana Kunkalikar is a medical writer based in Goa, India. Her academic background is in Pharmaceutical sciences and she holds a Bachelor's degree in Pharmacy. Her educational background allowed her to foster an interest in anatomical and physiological sciences. Her college project work based on ‘The manifestations and causes of sickle cell anemia’ formed the stepping stone to a life-long fascination with human pathophysiology.