If Roe v. Wade falls, women will travel much farther for abortion care 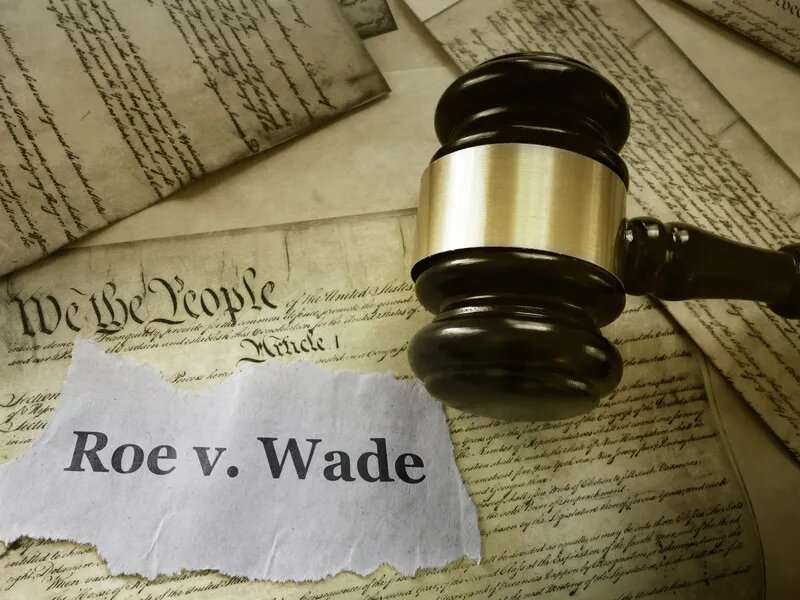 Tens of millions of American women will have to journey much farther for abortion care if the U.S. Supreme Court overturns Roe v. Wade as expected, researchers say.

Dozens of states would make abortion illegal in the wake of such a ruling, which would force about 24 million women to travel at least 150 miles more than they do now to obtain abortion care.

“There are already huge disparities for who has access to abortion care. If Roe gets overturned and state legislation becomes law, it will widen the disparities even more,” said lead author Brenna Kelly, a graduate student at the University of Utah.

The median distance to find care would triple from nearly 40 miles today to 113.5 miles, according to the analysis of 739 abortion clinics in the 3,108 counties in the contiguous United States.

But large areas would see a 100-fold increase in distance to abortion care, particularly in the Deep South, Midwest and Intermountain West.

Such “abortion care deserts” would disproportionately affect Black and Hispanic women, those living in poverty and those with less education, according to findings recently published in the Utah Women’s Health Review.

A draft U.S. Supreme Court opinion written by Justice Samuel Alito that would strike down Roe v. Wade was leaked to the press earlier this month. While it’s not the final decision, it does show that a majority of justices took an initial vote to do away with the decades-old ruling that provides federal protection for women seeking an abortion.

Researchers warned that restricting abortion care is associated with poor health outcomes for mothers and infants, and overturning Roe v. Wade would make those disparities much worse.

Both rural and urban areas would see dramatic increases in distances to abortion clinics. Of the 46 counties that will see an increase of more than 400 miles, 89% are also urban, according to the new study.

But women in urban counties where abortion is banned will have the greatest relative increase in distance. For example, a woman in Miami-Dade County, Florida, is now less than a mile from care. That would increase by 426 miles if the state bans abortion.

“The entire South is going to be a desert for care. The most dramatic change will be for people who live somewhere that doesn’t border [a] state where it’s legal,” Kelly said.

She noted that a similar situation exists in the Intermountain West.

“People in Wyoming and parts of Nevada and Idaho come to Salt Lake City for care,” Kelly said. “Post-Roe, the nearest place will be Colorado. People in Salt Lake who right now might be minutes from care are going to be hundreds of miles from it.”

Another study published earlier this month, based on surveys of more than 1,000 pregnant women, found that 9 out of 10 already had at least one distance-related barrier to obtaining an abortion, even if they lived in a community with a clinic.

The study also found that women who need an abortion are more than twice as likely to delay the procedure or decide to continue their pregnancy if they live 50 or more miles from a clinic, compared with women who live within 5 miles of a clinic.

Twenty-one states have legislation that would ban or restrict abortion if Roe v. Wade is overturned, and five others would likely pass similar laws in the absence of federal abortion protection.