How farts can ‘backfire’ and come out of your MOUTH 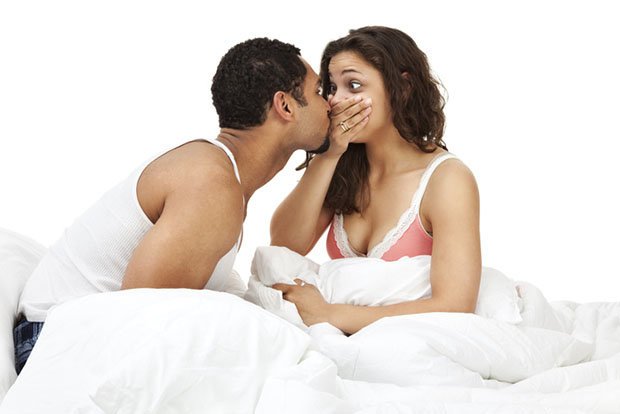 There’s also some research to suggest that stifling a squeaker could lead to diverticulitis, a painful condition where small pouches develop in the gut lining and become inflamed.

Clare also reveals exactly much pump production is normal. She details the results of a scientific test at Royal Hallamshire Hospital, Sheffield.

The average person on the test expelled a total volume of 705ml of gas in 24 hours, roughly the equivalent of two large cans of Red Bull.

The gases within a fart vary, but are mostly hydrogen (about 50%) followed by carbon dioxide and a small amount of nitrogen.

Methane – which is produced in large volume by livestock – was only measurable in the farts of three of the ten people on the study.

The US Environmental Protection Agency estimates that methane production from cows and other livestock makes up about 36% of the methane pollution that human activity generates. 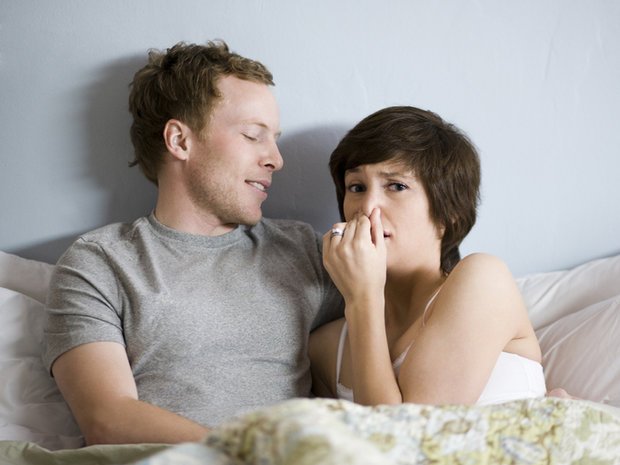 The worst experiment that she looked into studied the smell of farts.

Sixteen healthy adults were asked to eat pinto beans – notorious for their whiffy fart potential – and the non-absorbable carbohydrate lactulose (present in many milk products as well as some stomach medicines). 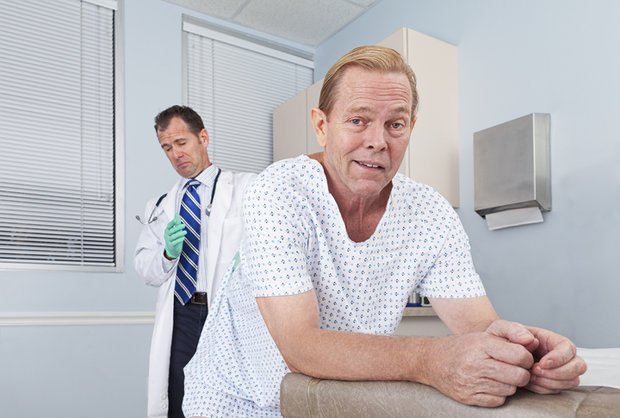 Two lucky scientists then smelled the gas produced to test the “odour intensity”.

Farts with the most sulphur in were judged worst, but the good news is that pants lined with activated charcoal will remove almost all of the stink.

So let a friend know, if you think they’ll find that information useful.