According to the NHS, more than one in four adults in the UK suffer from high blood pressure – although many will not realise it.

Blood pressure is recorded with two numbers, the systolic pressure (high number) is the force at which your heart pumps blood.

And the diastolic pressure (lower number) is the resistance to the blood flow in the vessels.

As high blood pressure symptoms are not always noticeable, it’s important to watch your diet.

Tomato juice was found to reduce blood pressure and cholesterol in people at risk of heart disease, according to new research.

In the study, 481 Japanese participants were provided with as much as unsalted tomato juice as they wanted for a whole year.

They kept “tomato juice diaries” in which they recorded exactly how much they consumed each day.

Blood pressure dropped by 3% on average in 94 participants with untreated pre-hypertension or hypertension, as published in the journal “Food Science and Nutrition”. 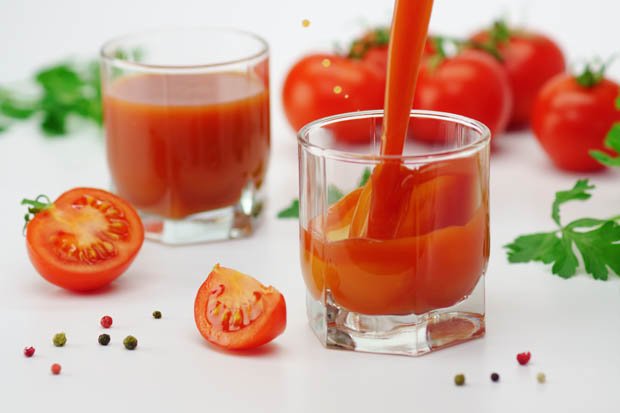 She said: “The Japanese population is likely to be different to that of the UK, so we shouldn’t generalise.

“The study also fails to look at what else participants were eating or whether they had consumed tomatoes in other forms and it does not take lifestyle factors into account which could have affected their blood pressure and cholesterol levels.”

Victoria said increasing your daily intake of fruit and vegetables, including tomatoes, will help maintain a healthy heart. 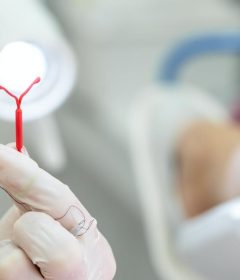