High blood pressure: Eating this fruit everyday for a month can help lower your reading

A new study published in the Journal of Gerontology Series A has found that eating 200g of blueberries every day for a month can lead to an improvement in blood vessel function and a decrease in systolic blood pressure in healthy people.

They were randomly given either a drink containing 200g of blueberries, or a matched control drink daily.

The team monitored chemicals in volunteers’ blood and urine as well as their blood pressure and flow-mediated dilation (FMD) of the brachial artery: a measure of how the artery widens when blood flow increases, which is considered a sensitive biomarker of cardiovascular disease risk.

In a further study, researchers compared the effects of a blueberry drink with those of purified anthocyanins, a type of phytochemical responsible for the blue, red, pink and purple colour of some fruits and vegetables such as berries and red grapes. 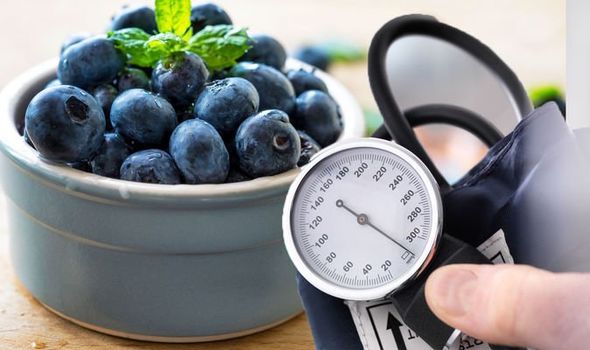 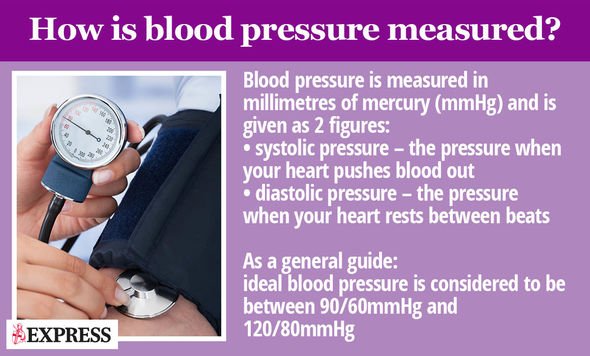 They also compared this with control drinks containing either similar levels of fibre, mineral or vitamins found in blueberries.

The effects on blood vessel function were seen two hours after consumption of the blueberry drinks and were sustained for one month even after an overnight fast.

Over the course of the month, blood pressure was reduced by 5mmHg. This is similar to what is commonly seen in studies using blood pressure lowering medication.

Endothelial cells act as a barrier between the blood or lymph and the surrounding body tissue, as well as playing key roles in blood clotting and regulating blood pressure. 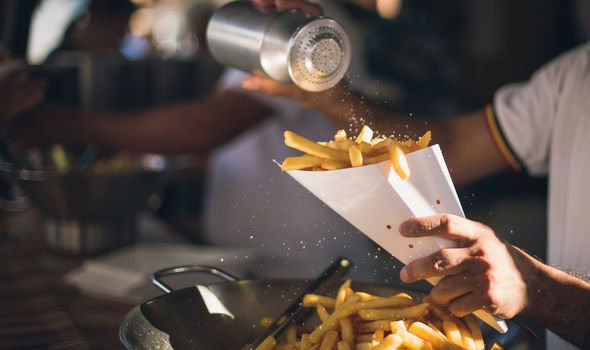 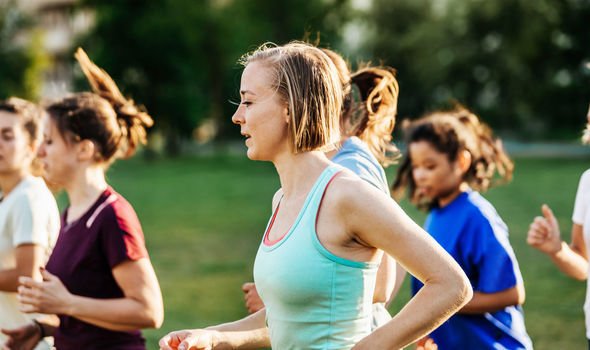 Lead researcher Dr Ana Rodriguez-Mateos from the Department of Nutritional Sciences at King’s College London said: “Although it is best to eat the whole blueberry to get the full benefit, our study finds that the majority of the effects can be explained by anthocyanins.

“If the changes we saw in blood vessel function after eating blueberries every day could be sustained for a person’s whole life, it could reduce their risk of developing cardiovascular disease by up to 20 percent.”

The health body advises doing some moderate-intensity activity every day and building up to at least 150 minutes per week, in bouts of 10 minutes or more.

According to the NHS, other ways a person can reduce their blood pressure include: