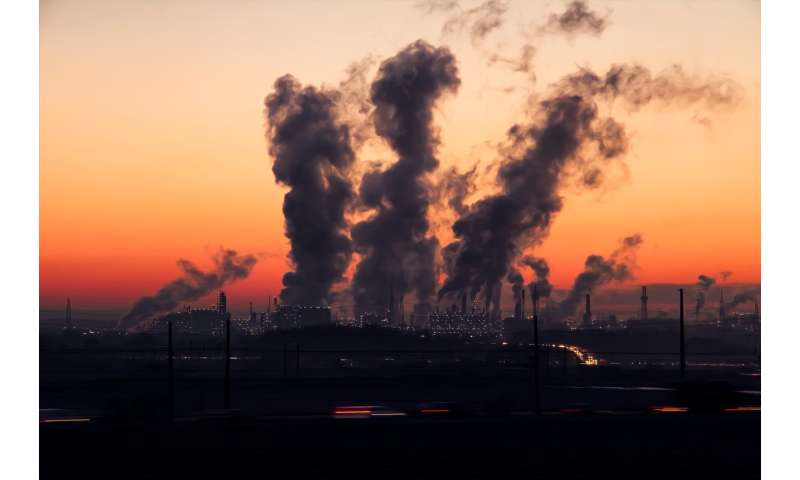 Breathing for residents across the west coast of the U.S. is becoming increasingly difficult as wildfires continue to spread across large portions of several states, according to news reports.

“Because of the severe wind in the areas involved, exposure to wildfire smoke can even occur if an individual is located several hundred miles away from the actual fire,” says pulmonologist Dr. Clayton Cowl, Chair of the Mayo Clinic Division of Preventive, Occupational and Aerospace Medicine.

Although wildfire smoke contains a number of respiratory irritants, such as particulate matter, hydrocarbons and other organic chemicals, Dr. Cowl says probably the greatest health risk is from ultrafine particles that can be inhaled deep into the lungs.

He adds that, unfortunately, use of a standard paper dust mask, while probably better than nothing, really does not fully protect the respiratory tract from most particulate matter that becomes airborne.

These particles can create nasal congestion and cause eyes to sting and burn, but they also can aggravate the respiratory status of people with chronic heart and lung disease.

All types of smoke inhalation, from cigarettes to campfires, have a common denominator, according to Dr. Cowl: You are breathing in air from combustible products. He says the wildfires consume vegetation, homes, building structures with plastics and other products that release thousands of airborne chemicals. “Some of those chemicals are extremely toxic, such as nitrogen oxides, carbon monoxide and chlorine-based compounds,” says Dr. Cowl.

Dr. Bhasin recommends that people stay indoors, keeping windows and doors closed, both at home and in the car. “Run the air conditioner to recirculate clean air, and avoid cigarette smoke or vaping,” says Dr. Bhasin. “Do not burn anything in the home including wood, gas stoves or candles.”

Dr. Cowl agrees and says air purifiers can be considered, as can personal respiratory protection. He says the best type of air purifier is one with a high-efficiency particulate air filter. “Use of ozone or ionic air purifiers are not typically suggested for protection from wildfire smoke since they provide minimal protection from the very small particles released, referred to as ultrafine particles of less than 0.3 microns in diameter,” says Dr. Cowl.

Dr. Bhasin reminds people that it’s important to take medications as prescribed and have refills available.

Keep an eye on local air quality reports, and if you or someone you know is experiencing symptoms, it’s important to seek medical care.