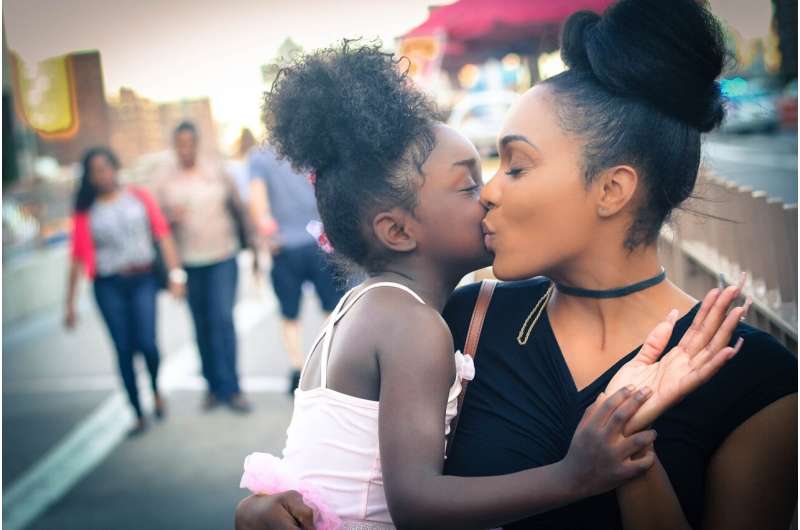 The U.S. infant mortality rate continued its downward trend in 2019, but Black babies still died twice as often as white babies, according to a Centers for Disease Control and Prevention report released this week.

The South, Plains and Midwest saw significantly higher overall infant mortality rates than other parts of the country—the same regions policy analysts say are at risk from a potential Supreme Court ruling next year that could restrict abortion access and worsen birth outcomes.

The report comes on the heels of the first Maternal Health Day of Action by Vice President Kamala Harris. She called on the Senate Tuesday to support a bill that would dedicate $3 billion for maternal health initiatives.

Although overall infant mortality rates have continued to improve over the past 14 years, the disparity has persisted, with white babies’ rates improving faster than those of Black babies, widening the gap.

“Cumulative disadvantage throughout the life course is putting Black and Indigenous working people (and their babies) at greater risk for adverse outcomes,” said University of Minnesota’s Rachel Hardeman, a reproductive health equity researcher.

Close to 21,000 babies died in the U.S. in 2019, according to Wednesday’s CDC report, an overall rate of 5.58, down 3% from the year before. The overall rate has been steadily declining, the authors note, down 19% from the most recent high of 6.86 in 2005. The 2019 numbers represent an incremental improvement; the three previous years showed a very small decline.

Nationally, white babies died at a rate of 4.49 compared to Black babies, who died at a rate of 10.6 deaths per 1,000 births. The infant mortality rate for Native Hawaiian and Pacific Islanders was 8.19; American Indian and Alaska Native, 7.87; and Asians, 3.38.

The state with the lowest infant death rate was New Hampshire at roughly 3 per 1,000 births. Mississippi, which has persistently led the nation in infant deaths, again had the highest infant mortality rate of all states in 2019 at nearly nine deaths, nearly 50% higher than the U.S. rate.

Despite totaling 43% of births, Black babies made up 59% of infant deaths in Mississippi in 2017, according to a March of Dimes report cited by the state health department.

The state’s ban on abortion after 15 weeks is the subject of the Supreme Court case that will decide its constitutionality next spring.

An analysis published last week in the journal Demography and another published in the American Journal of Public Health in September also suggest an association between higher maternal mortality rates and more abortion restrictions.

Both are products of systemic stressors and barriers that begin long before a mom reaches the delivery room or a baby reaches the neonatal ICU, said Dr. Joia Crear-Perry, who specializes in obstetrics and gynecology.

Founder of the National Birth Equity Collaborative, Crear-Perry said infant mortality is a marker of the health and well-being of a population.

“Babies don’t decide to come early on their own; they come early because moms are worried and stressed. We don’t have an environment that protects (these) moms,” she said. “The same racism, classism and gender oppression that causes Black mamas and Indigenous mamas to die too early also causes them to have babies too early.” 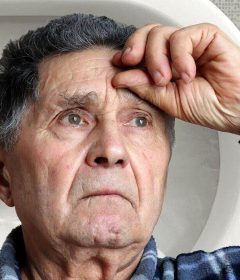