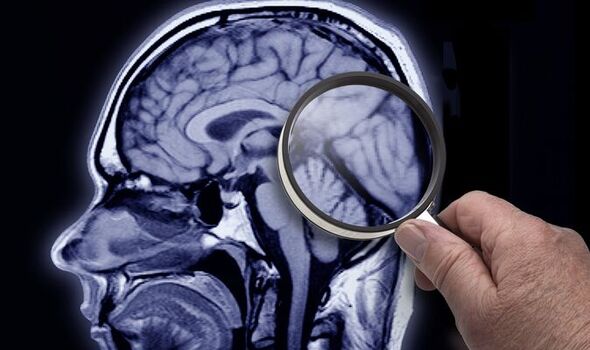 The link, made by a US research team, offers hope of a screening programme and the possibility of developing effective drug treatments. The brain scans of 18,330 members of the UK Biobank, which contains genetic and health data from half a million people, found one in four of those of European ancestry is a carrier of the variant.

“Administration of SHMOOSE in individuals who produce the mutant protein may prove to have benefit in neurodegenerative and other diseases of ageing.”

The mutation, described in the Molecular Psychiatry journal, lurks within the “power stations” of cells. Big data techniques, including artificial intelligence, found it increased Alzheimer’s risk by 20 percent to 50 percent across four different study populations.

The protein appears to alter energy signalling and metabolism in the central nervous system, shrinking the brain.

Dozens of genes are in­volved in Alzheimer’s but SHMOOSE could be the most significant yet. Most others raise risk by less than 10 percent.

Alzheimer’s and other dementias, predicted to triple to more than 150 million cases globally by 2050, affect almost a million people in the UK.

As there is currently no cure, an effective drug would be a holy grail of medical research.