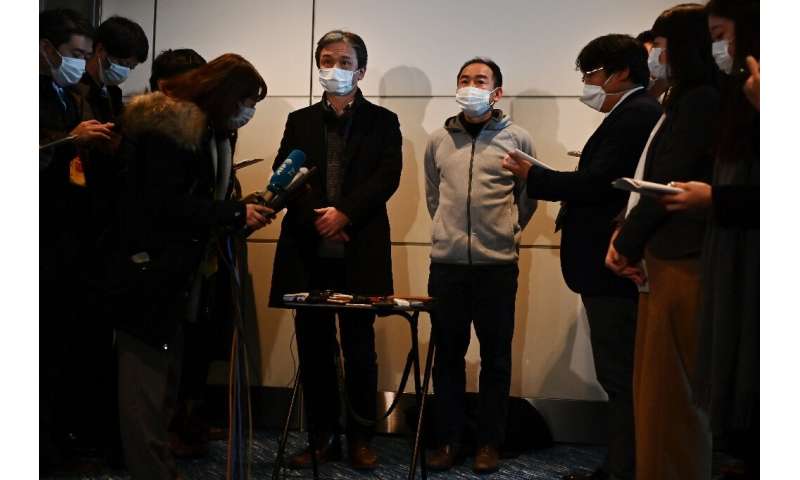 Hundreds of Americans and Japanese escaped the quarantined Chinese city at the centre of a coronavirus epidemic aboard charter flights on Wednesday, as the death toll soared to 132 and confirmed infections neared 6,000.

The scale of the deepening crisis was emphasised with the new infection number on the Chinese mainland exceeding that of the Severe Acute Respiratory Syndrome (SARS) outbreak in 2002-03.

SARS, another respiratory coronavirus transmitted between people, went on to claim nearly 800 lives around the world, with most of those fatalities in mainland China and Hong Kong.

The new disease has spread to more than 15 countries since it emerged out of Wuhan late last year, although all the confirmed fatalities have so far been in China.

“We were not able to move freely, so we only had partial information,” said Takeo Aoyama, a Nippon Steel worker who was among the Japanese nationals airlifted early Wednesday.

“The number of patients began increasing rapidly at a certain point. That was very worrying.”

China has taken other extraordinary measures to try and stop the disease spreading, including bans on tour groups travelling overseas, suspending schools and extending the Lunar New Year holiday.

With global concerns mounting, the United States, Britain and other countries have also advised their citizens against travelling to China. 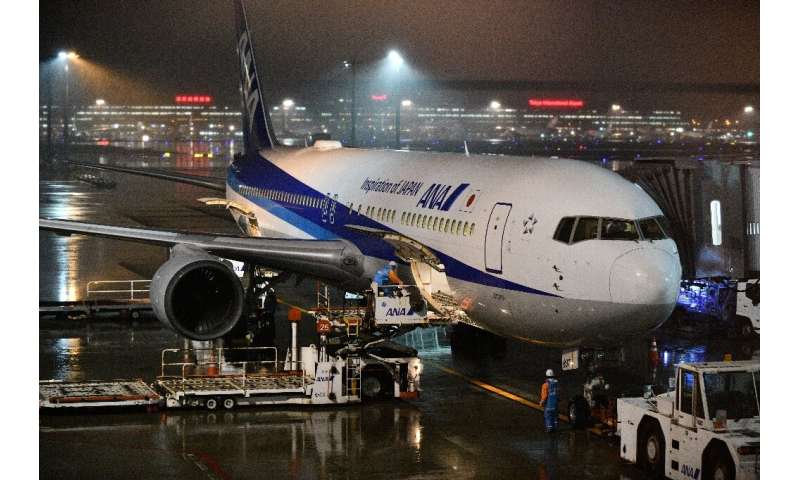 Thousands of foreigners have been among those trapped in Wuhan, which has become a near ghost-town with car travel banned and residents staying indoors.

Countries have for days been scrambling to try and get their citizens out of Wuhan safely, but have faced huge logistical, medical and bureaucratic hurdles.

About 200 people were aboard the Japanese flight which landed in Tokyo on Wednesday morning.

Medical professionals were on the plane to carry out checks but Japan’s health ministry said there were no plans to quarantine the passengers.

They would instead be asked to remain at home and avoid crowds at least until the results of the test were known.

A US charter flight also left Wuhan on Wednesday with about 200 Americans on board, including employees from the local American consulate.

The European Union will fly its citizens out aboard two French planes this week, and South Korea is due to do the same.

Australia said it would evacuate citizens from Wuhan and quarantine them on an island normally used to detain asylum seekers. 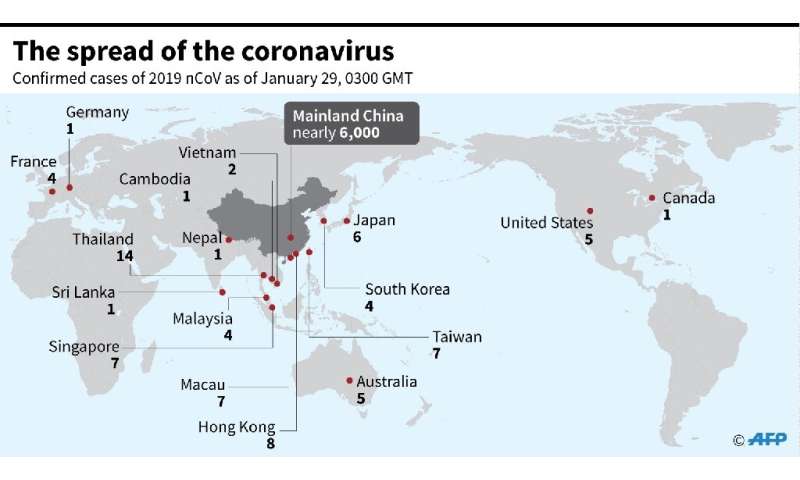 Meanwhile, the virus continued to spread and kill in China.

Authorities said Wednesday the number of cases in Hubei province, the epicentre of the virus of which Wuhan is the capital, soared by over 800 from the previous day.

The number of confirmed cases across the country climbed to 5,974, while the death toll nationwide jumped 26 to 132.

All of those new reported deaths were in Hubei except for one, in a province just to the north.

The virus is believed to have originated in a wild-animal market in Wuhan, where it jumped to humans before spreading across the country as the peak travel period for Lunar New Year festivities got under way.

The WHO later said it would send urgently dispatch international experts to China “to guide global response efforts”. 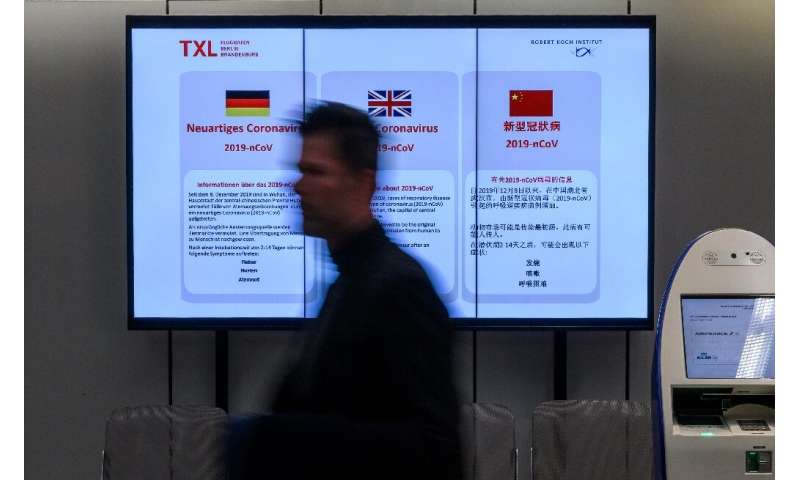 “Stopping the spread of this virus both in China and globally is WHO’s highest priority,” Tedros said.

Until Tuesday, all reported cases in more than a dozen countries had involved people who had been in or around Wuhan.

But Japan and Germany then reported the first confirmed human-to-human transmission of the illness outside China. Vietnam is investigating another case.

Germany now has four confirmed cases, all of them employees at a Bavarian firm recently visited by a Chinese colleague, health officials said.

Some experts have praised Beijing for being more reactive and open about the new virus compared with its handling of the 2002-03 SARS epidemic.

But others say local officials had earlier been more focused on projecting stability than responding to the outbreak when it began to spread earlier this month.

The US asked China on Tuesday to step up its cooperation with international health authorities over the epidemic. 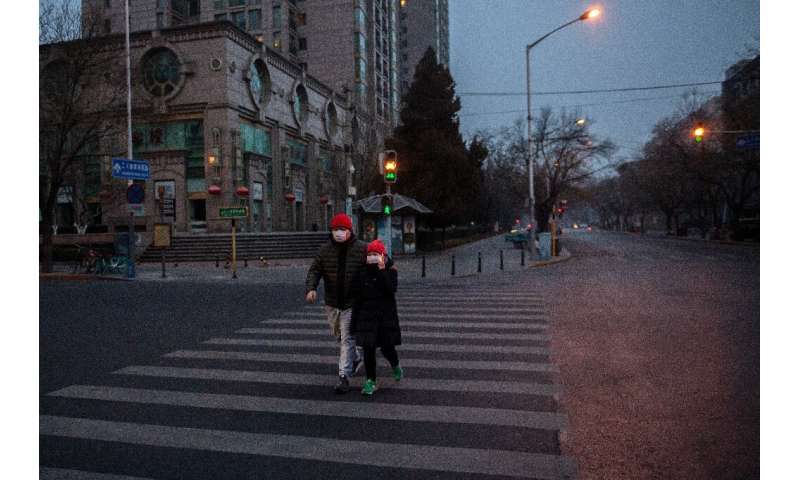 Separately, US health authorities said they were working on a vaccine, but that it would take months to develop.

The virus has rattled global markets and threatens to dent an already-slowing Chinese economy.

Apple was closely watching the outbreak in China, home to the firm’s third-biggest consumer market and much of its supply chain, chief executive Tim Cook said in an earnings call.

Global coffee chain Starbucks said it expected a significant earnings hit after closing more than half of its stores across China. 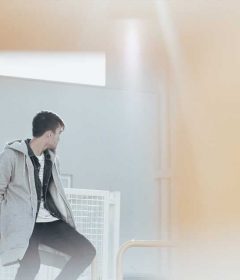 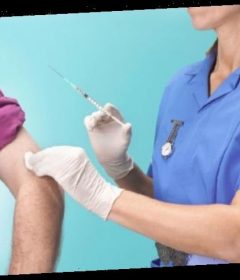 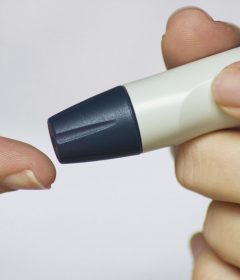 11/07/2020
We and our partners use cookies on this site to improve our service, perform analytics, personalize advertising, measure advertising performance, and remember website preferences.Ok