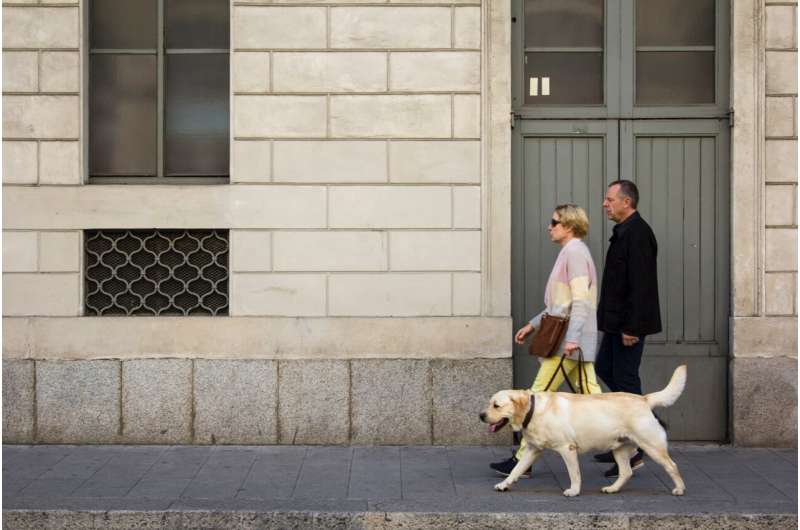 New research from The Irish Longitudinal Study on Aging (TILDA) at Trinity College Dublin shows a high prevalence of metabolic syndrome among adults aged ≥50 years in Ireland. The study is published in the journal PLOS One.

The study found that 40% of the population aged ≥50 years in Ireland meet diagnostic criteria used to examine the rate of metabolic syndrome. Increasing age, being male, less years spent in formal education, and lower levels of physical activity were all associated with an increased likelihood of metabolic syndrome.

Professor Rose Anne Kenny, Regius Professor at Trinity College Dublin and senior author of the study, said, “This is the first large population-representative study to report the prevalence of metabolic syndrome in older adults in Ireland and highlights what is potentially a very large public health problem given the known strong associations metabolic syndrome has with conditions such as heart disease, diabetes and overall death rates.