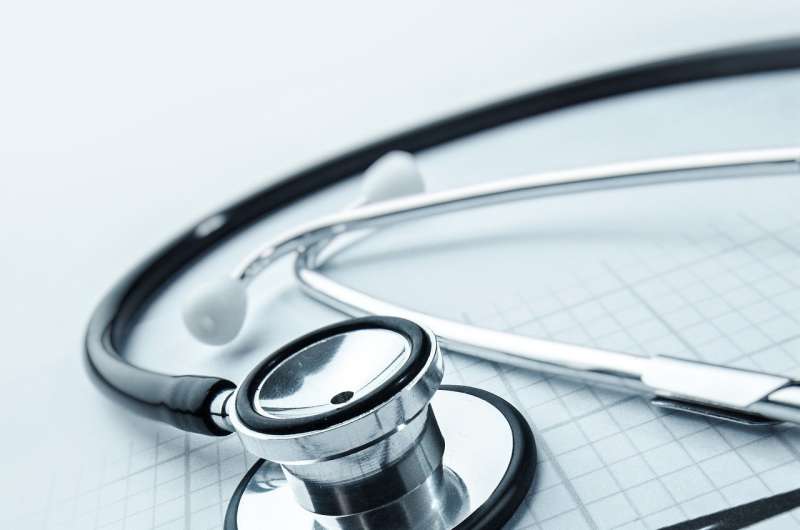 A diagnostic tool used by clinicians to predict risk of mortality in heart attack patients is less effective in ethnic minority patients and may result in inappropriate treatments being prescribed, according to new research.

The Global Registry of Acute Coronary Events (GRACE) score is used by medics all over the world to evaluate risk in patients with acute coronary syndrome and is recommended by the National Institute for Health and Care Excellence (NICE), the European Cardiac Society, and the American Heart Association.

But new research published in the European Heart Journal has found that GRACE score is not an effective tool for predicting risk in ethnic minority patients, in contrast to white patients to whom the risk model is well calibrated.

Senior author Professor Mamas Mamas, Professor of Cardiology at Keele University, and his co-authors have provided recommendations for how to update the system to provide better care for ethnic minority patients.

Professor Mamas said: “We are increasingly using risk scores to guide the treatment of patients in all areas of medicine, from heart attacks to cancer treatments. This work shows how important it is to assess the performance of such risk scores in the populations that they serve, so that certain sections of society such as ethnic minorities are not disadvantaged by inappropriate treatment—a form of structural racism. Our work highlights the importance of considering ethnicity or race during the development of risk scores and highlights opportunities to optimize such risk scores to better serve ethnic minorities.”

The researchers looked at data from more than 326,000 patients in England and Wales who were admitted to hospital with a type of heart attack known as non-ST-segment elevation myocardial infarction (NSTEMI). The data included details from both white and ethnic minority patients, and the researchers used the records to calculate the GRACE score for in-hospital mortality risk to these patients, characterized by low, medium, and high risk. They contrasted these expected results—as predicted by the GRACE score—with the observed data recorded for the patients.