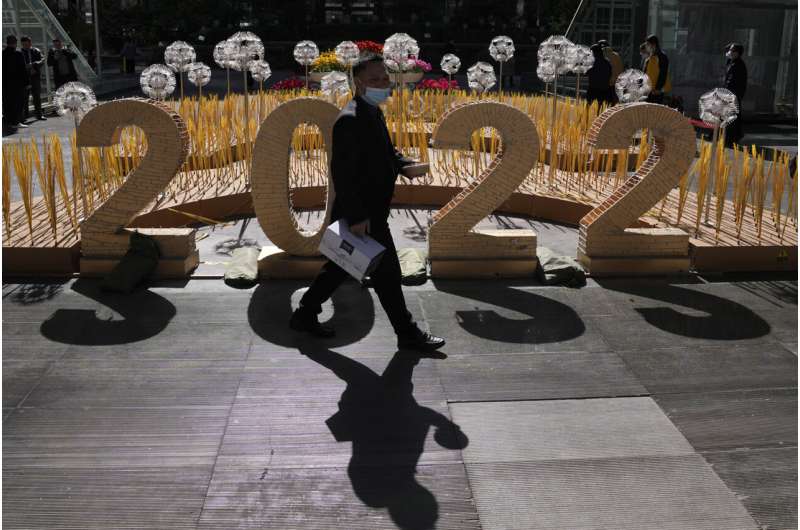 China is seeing a new surge in COVID-19 cases across the vast country, despite its draconian “zero tolerance” approach to dealing with outbreaks.

The mainland on Monday reported 214 new cases of infection over the previous 24 hours, with the most, 69, in the southern province of Guangdong bordering on Hong Kong, which has been recording tens of thousands of cases per day.

Another 54 cases were reported in the Jilin province, more than 2,000 kilometers (1,200 miles) to the north, and 46 in the eastern province Shandong.

Li called for accelerating vaccine development and “strengthening epidemic controls” in cities where travelers and goods arrive from abroad.

“Zero tolerance” requires quarantines and lockdowns on entire communities and sometimes even cities when as few as a handful of cases have been detected. Chinese officials credit the approach—along with a vaccination rate of more than 80%—with helping prevent a major nationwide outbreak, but critics say it is taking a major toll on the economy and preventing the population from building up natural immunity. 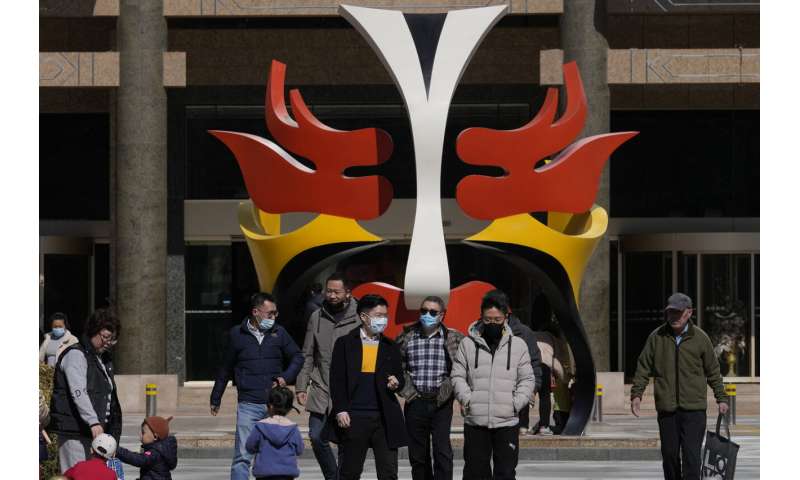 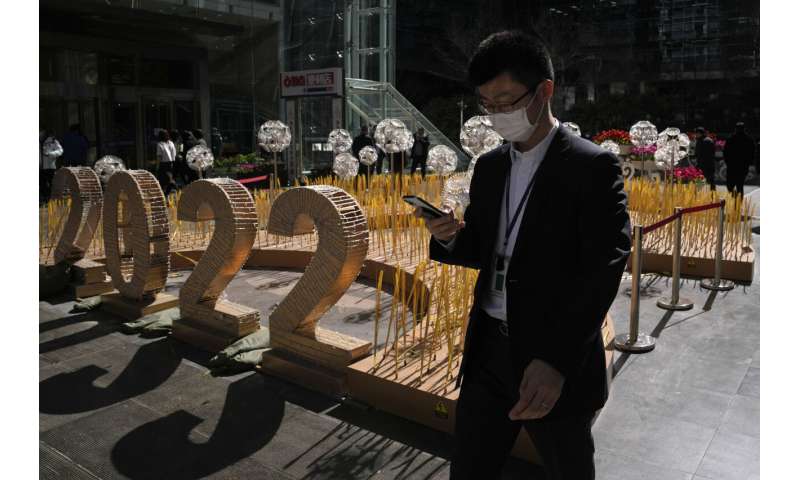 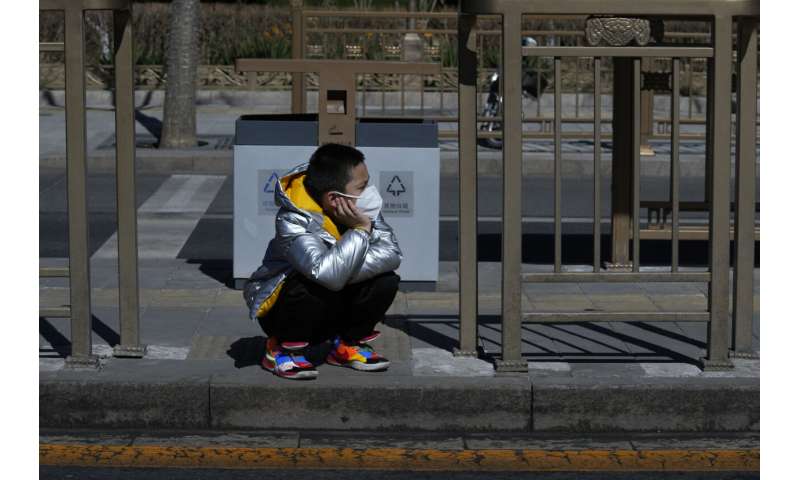 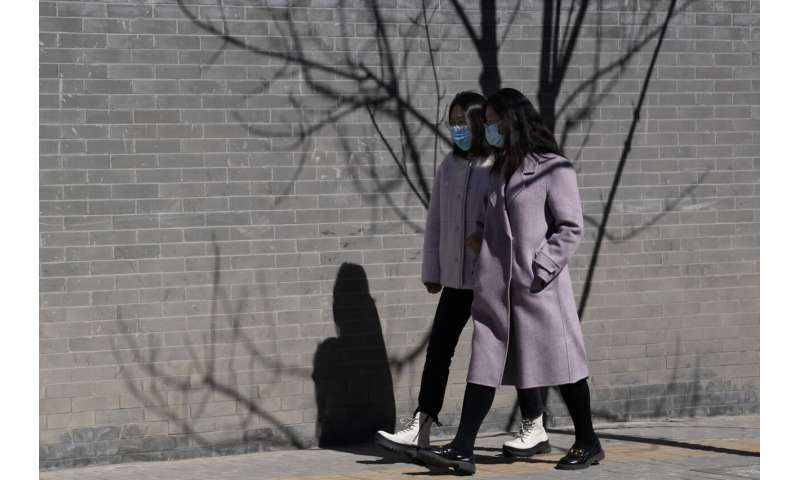 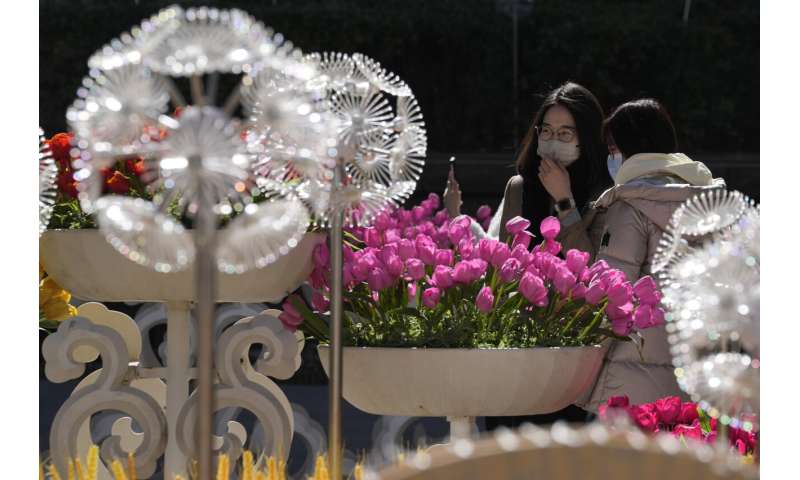 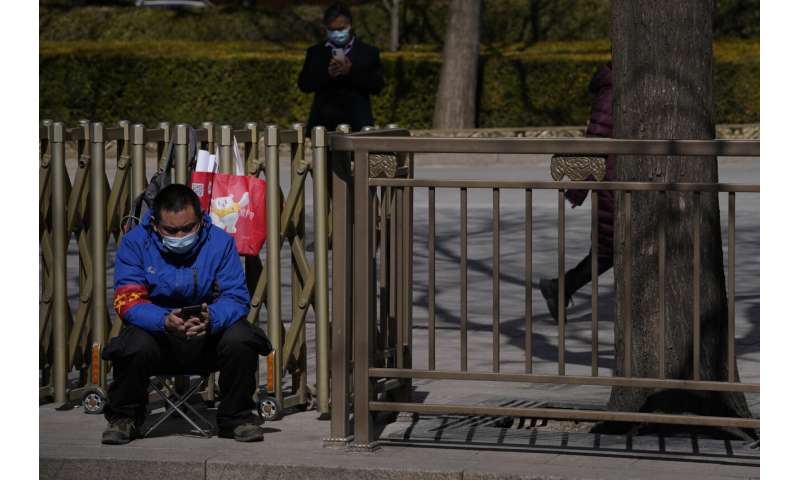 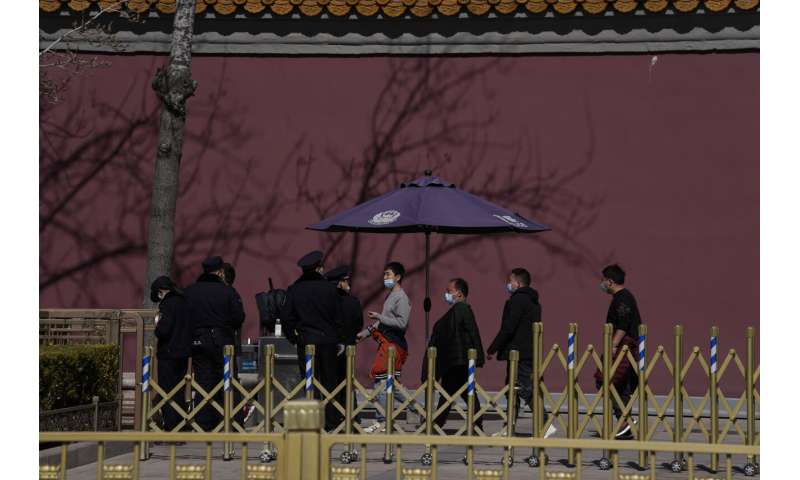 No new cases were reported in Beijing and the city was largely back to normal, although masks continue to be worn in public places indoors.

One area that continues to feel the effects of tight COVID-19 control is the religious sector. Three of Beijing’s most famous Catholic churches, Buddhist temples and mosques stated Sunday they had been ordered closed in January with no date given on reopening.

Even before the pandemic, such institutions were under heavy pressure from the Communist authorities to follow through on demands from leader Xi Jinping that all religious centers be purged of outside influence, including the physical appearance of places of worship.

The latest daily case numbers mark some of the highest since the initial outbreak in the central city of Wuhan in late 2019 that is believed to have sparked the pandemic.