Charlie Watts: ‘No one saw this coming’ – star’s health before death explained

On August 24 2021, Charlie Watts died peacefully in a London hospital at the age of 80, according to his publicist Bernard Doherty, speaking with PA Media. Before his death, Watts had to pull out of a planned, 13-stop tour around the US due to a medical procedure that wasn’t specified publicly. The star’s cause of death remains unknown.

A spokesperson said about his pull away from the tour: “Charlie has had a procedure which was completely successful, but I gather his doctors this week concluded that he now needs proper rest and recuperation.

“With rehearsals starting in a couple of weeks it’s very disappointing to say the least, but it’s also fair to say no one saw this coming. 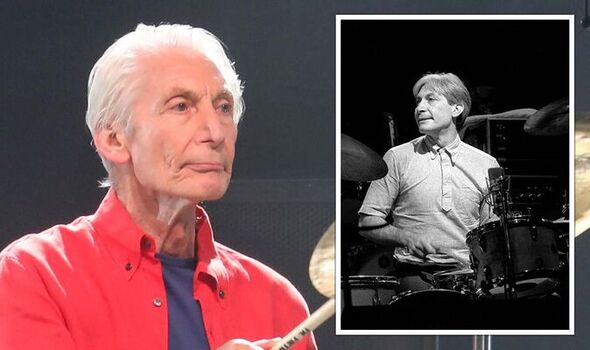 Watts joined the band in 1963, a year after its first inception.

For months after The Rolling Stones started, the band were reportedly desperate to bring Watts in but at first he was reluctant to – on the basis that he needed “regular gigs”.

But after not long, the legend started attending band rehearsals, marking the start of his epic decades-long journey with the band.

DON’T MISS
Omicron BA.5: The symptom that may be blamed on the heat [INSIGHT]
Diabetes: Just ‘1g’ of a spice may ‘reverse’ diabetes [TIPS]
Judi Dench: Star on adapting to her ‘ridiculous’ condition [INSIGHT]

Shortly after his death, searches in Google for symptoms of throat cancer started trending.

People most likely wanted to know if the star’s death might have been related to the condition — which he had back in 2004. There is nothing to suggest that it was.

That year, doctors had found a benign tumour that Watts said had “tiny cancer cells on it”.

Around that time, Watts said: “I thought I was going to die I thought that’s what you did.“You get cancer and waste away and die.” 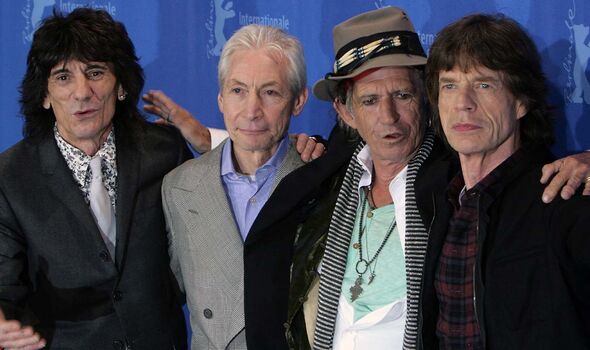 Medical professionals would go on to perform two surgeries to take his lymph nodes out, which left the star without use of his arms.

Watts said back in 2005, after having beaten cancer the previous year: “When they [take out the lymph nodes], the muscles go.

“Then you sit around for eight weeks in treatment. You can’t lift your arm. It’s like being paralysed. It was a worry, because of what I do for a living. 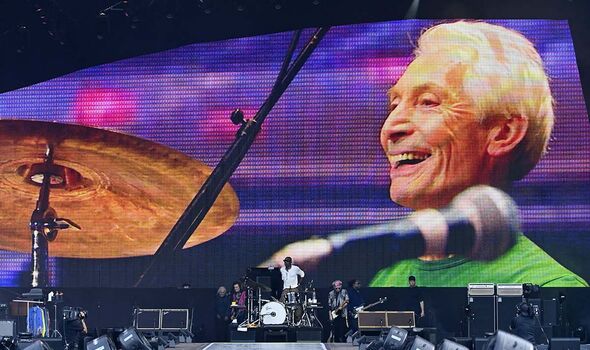 Talking about the death of Charlie Watts last month to The Mirror, Rolling Stones co-star Keith Richards said: “I am still dealing with it. Charlie was the engine. The best drummer England has produced.

Throat cancer is a general term that isn’t used by UK health professionals, according to the charity Cancer Research UK.

But the Mayo Clinic explains it refers to cancer developing in the pharynx or the voice box.