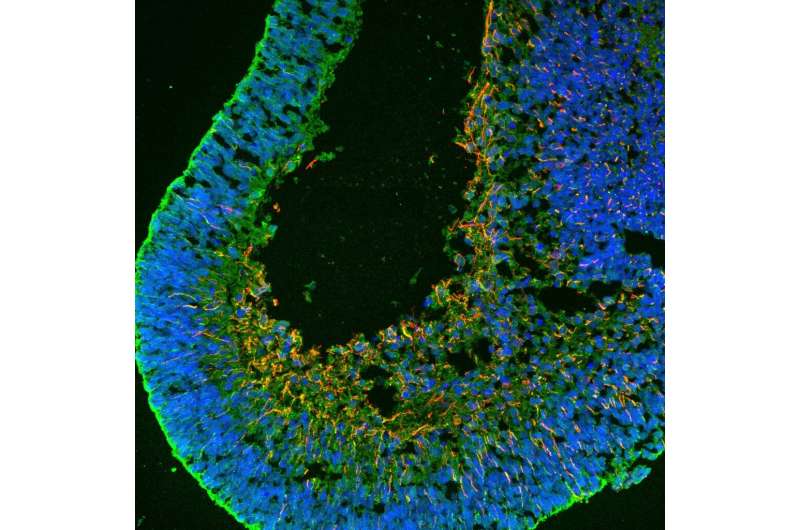 Fusing human retinal cells with adult stem cells could be a potential therapeutic strategy to treat retinal damage and visual impairment, according to the findings of a new study published in the journal eBioMedicine. The hybrid cells act by awakening the regenerative potential of human retinal tissue, previously only thought to be the preserve of cold-blood vertebrates.

Cell fusion events—the combination of two different cells into one single entity—are known to be a possible mechanism contributing to tissue regeneration. Though rare in humans, the phenomenon has been consistently detected in the liver, brain, and gastrointestinal tract.

A team led by ICREA Research Professor Pia Cosma at the Centre for Genomic Regulation (CRG) in Barcelona and funded by Fundació “la Caixa” has now found that cell fusion events also take place in the human retina.

The researchers tested whether cell fusion events could differentiate into cells that turn into neurons, which would show potential for tissue regeneration. The team fused Müller glia, cells that play a secondary but important role in maintaining the structure and function of the retina, with adult stem cells derived from human adipose tissue or bone marrow.

“We were able to carry out cell fusion in vitro, creating hybrid cells. Importantly, the process was more efficient in the presence of a chemical signal transmitted from the retina in response to damage, resulting in rates of hybridization increasing twofold. This gave us an important clue for the role of cell fusion in the retina,” says Sergi Bonilla, postdoctoral researcher at the CRG at the time of publication and first author of the study. 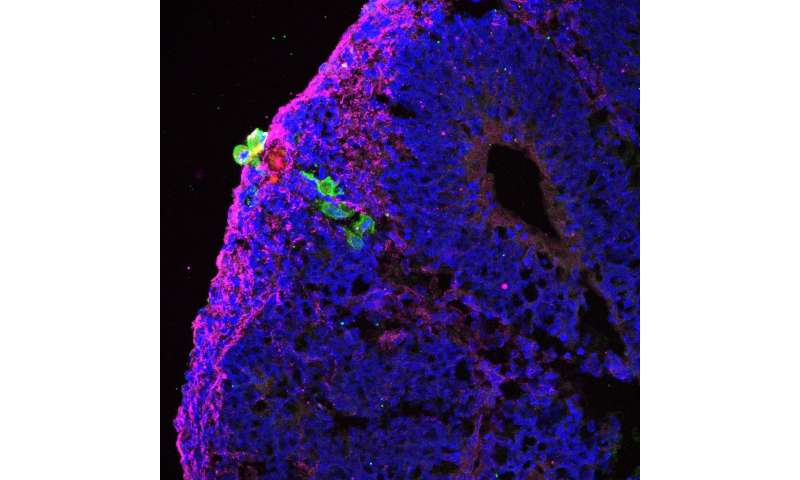 “Our findings are important because they show that the Müller Glia in the human retina have the potential to regenerate neurons,” says Pia Cosma. “Salamanders and fish can repair damage caused to the retina thanks to their Müller glia, which differentiate into neurons that rescue or replace damaged neurons. Mammalian Müller glia have lost this regenerative capacity, which means retinal damage or degradation can lead to visual impairment for life. Our findings bring us one step closer to recovering this ability.”