Cancer symptoms are often caused by something less serious, but there’s still a chance it could be a sign of the condition. Any changes in the body should be checked out by a GP. Spotting cancer early means treatment is more likely to be successful. While a lump is one of the more commonly known symptoms of cancer, there are some less well-known signs.

Problems peeing can include needing to pee urgently or more frequently. It could also be unable to go when you need to or experiencing pain.

The cancer charity advises: “These symptoms can all be caused by conditions other than cancer, but it’s important to tell your doctor if you experience any of them.

Blood in poo is often caused by piles, also known as haemorrhoids. 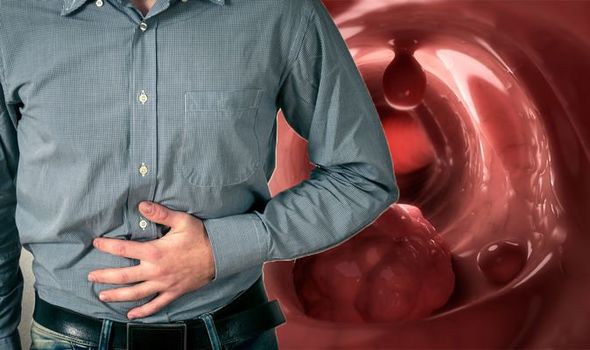 But it says: “Blood in your poo can sometimes be a sign of cancer.

“Your doctor wants to know if you spot blood when you go to the toilet.”

Bloating is a common problem and can often occur after eating a big meal, spicy food or foods that are hard to digest.

Women may also experience bloating of the abdomen that comes and goes. 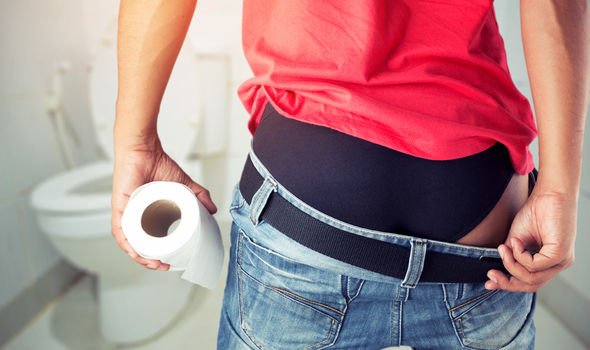 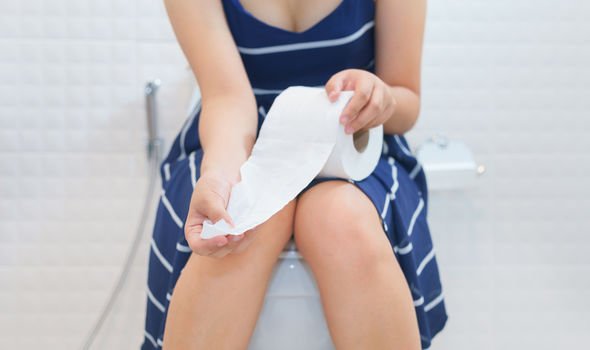 But it warns: “If you feel bloated, most days, even if it command goes, make an appointment to see your doctor.”

Other symptoms of cancer which are important to note include:

TV presenter Clare Balding was diagnosed with thyroid cancer in 2009.