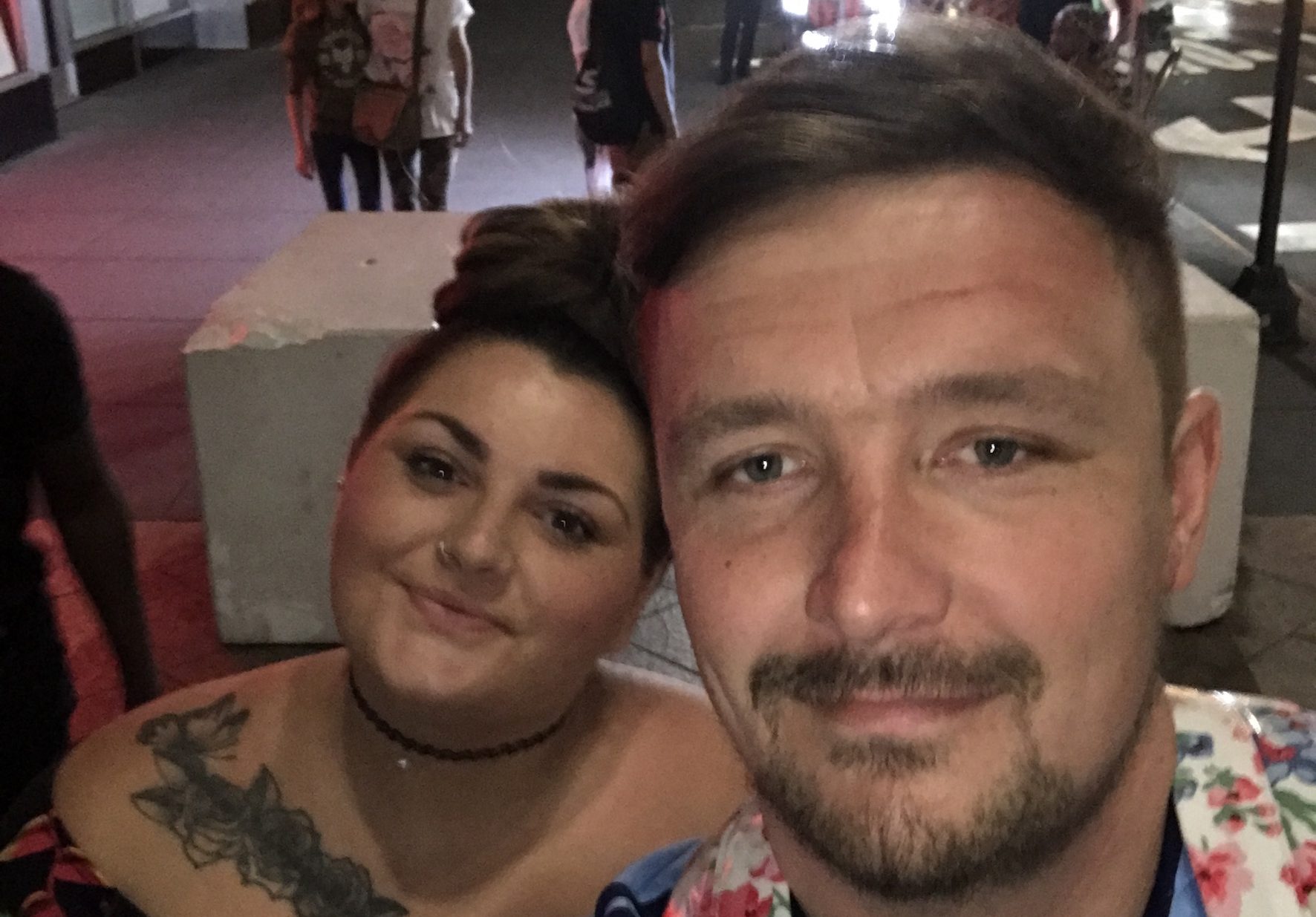 I will always remember the complete shock of being diagnosed with mesothelioma.

‘You have asbestos-related cancer,’ the consultant told me, back in March 2017. ‘It’s incurable.’

They were words I never thought I’d hear, as a fit and healthy 30-year-old man.

Instantly me and my partner, Bryony, broke down in pieces. I had a two-year-old daughter, Nevaeh, at home who I adore. I couldn’t bear the thought of leaving her, of her growing up without a daddy.

I’d only gone to the hospital because I’d hit my head at a soft play and cracked my neck in November 2016. I’d felt nauseous and Bryony had advised me to go straight to the hospital.

I’d broken my neck – and hip, ribs and elbow – after falling off a three-story building while working as a roofer back in September 2015, and although I’d just about recovered, I was keeping a close eye on my health.

There, doctors told me my neck was fine but that my right lung had collapsed. They re-inflated it and glued it as a temporary measure, but I was booked in for an operation in February 2017 to stop it happening again.

But during the operation, they’d spotted a couple of suspicious white flecks and had taken a biopsy, which had shown it was asbestos-related cancer. And it couldn’t be cured.

As soon as I was told, I knew exactly where it was from.

Back in 2006, I’d worked on a newbuild property but we’d had to join the roof to an older factory next door. And when we’d stopped for lunch, the site manager had asked us all to wash our hands because there was evidence of asbestos.

I remembered then feeling uneasy. We didn’t have dust masks or any other asbestos-related health and safety.

And now, the worst had happened.

When the consultant asked me what symptoms I was suffering from, I couldn’t answer her. I had no symptoms. I was still playing football, working full-time. I wasn’t breathless, or tired.

I didn’t feel ill at all, yet suddenly I’d been given a life-limiting diagnosis.

Going home, those next six months were a blur. Because it wasn’t just me having to live with it. I had to tell my parents, my in-laws, other family members, friends…

My mum and dad sobbed when I told them the news. ‘I can’t bury my son,’ Mum had wept.

That was just how I felt. I couldn’t leave my daughter – or my parents – behind. Not at such a young age.

My father-in-law, I will always remember, put his arm around me. ‘We’re all in the queue, Liam,’ he told me. ‘You just know a bit more about yourself now.’

Those words changed my outlook. I started to believe I’d fallen off that roof in order to save my life. If I hadn’t gone to hospital that day, I’d never have known about the cancer lurking inside me until it was too late.

I started a treatment trial, where I was given four months of chemotherapy and took four tablets a day, during which the cancer remained stable. It didn’t disappear, but it also didn’t get bigger.

After that was over, Bryony, Nevaeh and I went on a last-minute three-week holiday to New York, Miami and Jamaica, where Bryony and I got married in Central Park.

But when we got back, reality hit with a bump.

I was living my life in 12-week chunks in between check-ups. The days before each scan were a nightmare as I convinced myself this would be the time it had grown.

I was too scared to book holidays, to look too far into the future. ‘Will this be my last birthday, my last Christmas?’ I’d wonder. It was terrifying.

It was only as the tests continued to come back showing the cancer remained stable, that I finally gained more confidence. As Bryony tells me, we’ll only worry about it growing when it actually happens.

Two years after my diagnosis, I took legal action against the company I was working for at the time I was exposed to asbestos, seeking legal advice from Richard Green at Hugh James Solicitors, and received financial compensation.

Obviously, no amount of money can compensate for my health and I’d pay it all back – and far, far more – if it meant being cancer-free, but at least now I know that my family have a home for when I’m no longer here. It gives us all a sense of security.

We’ve also bought an apartment in Spain and every month, we raffle off a free week’s holiday for people with mesothelioma and their families, or the staff who help them.

I don’t feel angry about what happened. What would be the point? It wouldn’t change anything.

Instead, I wake up every day feeling positive. Bryony and I have had another two daughters, Harper, now three, and Piper, five months and I absolutely love being outnumbered by my girls.

We haven’t told them anything, of course, it’s a heavy enough weight for Bryony and I to carry around as adults. We don’t want to put it on their shoulders too.

I still don’t have symptoms. I still work, play football, and take on physical challenges. I’ve cycled over 200 miles from Gretna Green to Burton-on-Trent and raised £1,000 for Mesothelioma UK and I also did a 55-mile memory walk for my grandma, who died of the same type of cancer, from Lincoln to Skegness, where she is buried.

I’m also fundraising to cycle from Nottingham to Alicante.

Whatever happens in the future, this cancer won’t beat me. Yes, in hopefully many years to come, it probably will end up taking my life, but I can’t control that. What I can control is the time I have now and making the most of it.

Liam was helped by Hugh James Solicitors (www.hughjames.com) to seek justice and win financial compensation in his legal case. 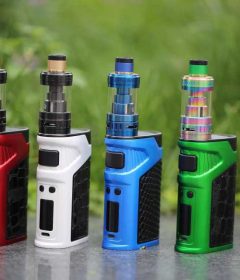