Blac Chyna is showing some love to her kiddos!

The reality star posted a sweet video compilation of precious moments with her two children, King Cairo, 6, and Dream, 2½, to Instagram on Monday, along with the simple caption “My Angels 🥰.”

The video includes footage from when she was pregnant with Dream, as well as plenty of cute Snapchat-filtered photos of herself and both kids.

Chyna has opened up recently about what it’s like to co-parent King and Dream with each of their fathers, Tyga and Rob Kardashian respectively.

“With both of my baby fathers, we have a mutual agreement and everything runs smoothly,” she continued. “So there’s no animosity in the air, everything’s like, good. We’re all in a good place.”

Although co-parenting has been going well, it hasn’t been without its hiccups.

In June, Rob, 32, sent Chyna a letter via his lawyer denying his permission for Dream to appear on her new docu-series The Real Blac Chyna.

Want all the latest pregnancy and birth announcements, plus celebrity mom blogs? Click here to get those and more in the PEOPLE Babies newsletter.

“As Executive Producer of my show, It is very unfortunate that Rob could not simply have an adult conversation with me ‘the mother of his child,’ Dream Kardashian appearing on my show ‘The Real Blac Chyna,’” Chyna said in response. “Had Rob contacted me directly rather than through his attorney Marty Singer, Rob would have learned about Dream participation in the show.”

The former music video dancer added that she “would never allow” Dream to be “subjected to long hours on the set.”

Nonetheless, Dream and her Kardashian cousins are “BFF”s.

In the snaps, Dream gives True a big hug and kiss.

“BFF Cousins,” Khloé said in the caption for the snaps. Grandma Kris Jenner voiced her love of the photos, commenting, “This is EVERYTHING ❤️.” 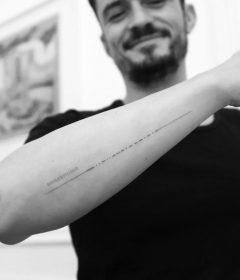 Kylie Jenner, Chrissy Teigen & More Celebs Who Got Tattoos in Honor of Their Kids 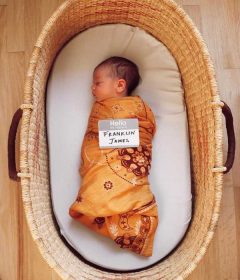 Baby's Got a Name! Bekah Martinez Reveals Her Newborn Son's Moniker 5 Days After His Birth 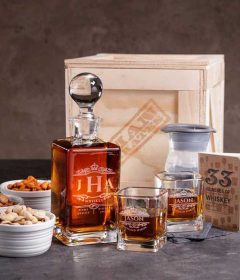 Father's Day Gift Guide: What to Get for the Home Chef, the Outdoorsman and Every Other Type of Dad